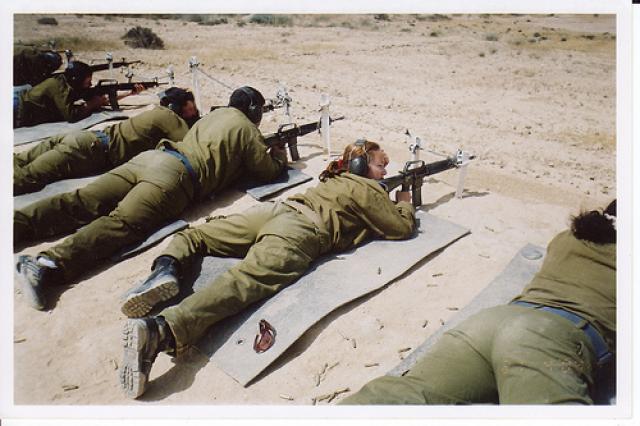 The soldiers destroyed the front doors of stores on An-Naser Street and other areas. The soldiers also raided the Thafer Al-Masri School near Ras Al-Ein in Nablus.

Israeli troops stormed the Asia TV station and imprisoned the director of the station, Ayman Al-Qadiri, and two employees in one room. Al-Qadiri said more than 25 soldiers also raided his home, which is in the same building as the television studio, and detained his family along with him and the employees until the soldiers left in the morning.

Meanwhile, local sources told Ma’an news agency Israeli forces stormed house of Imad Qandil in the old city and set off an explosive device in the kitchen, claiming that there was a tunnel under the house.

Soldiers stormed dozens of houses in the area.detained Samer Qandel and his brother.

Nablus is a Palestinian city in the northern West Bank, approximately 63 kilometers (39 mi) north of Jerusalem, with a population of 134,000. Located in a strategic position between Mount Ebal and Mount Gerizim, it is the capital of the Nablus Governorate and a Palestinian commercial and cultural center

Nablus Governor Jamal Muheisin condemned the Israeli raid, saying it showed Israel’s intention to maintain dominance over Nablus and interfere with the Palestinian Authority’s to reassert its control in the city.