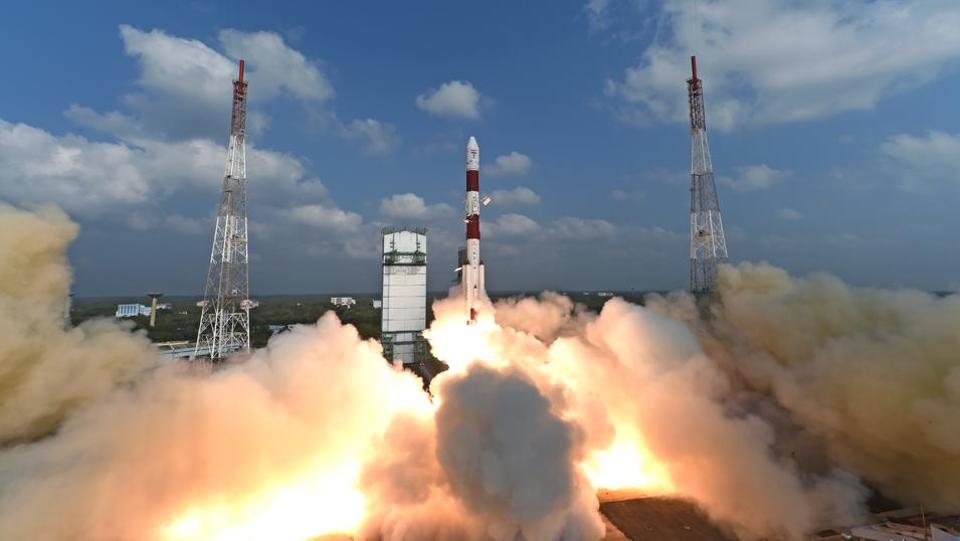 The vehicle used by the space agency was Polar Satellite Launch Vehicle (PSLV) for the mission. It carried a 714 kg main satellite for earth observation and 103 smaller “nano satellites” which weighed a combined 664 kilograms.

The launch was “another success for the Indian Space Research Organisation, which is rapidly gaining a reputation globally for its effective yet low-cost missions,” The Washington Post said, noting that India has already sent up dozens of satellites, including 20 at once last year.

Satellite launch is considered as a multi-billion dollar market and many big players like NASA, RFSA and private players like Spacex are fighting hard to attract launches from smaller countries with innovative and cost efficient technology.

Filed under: News, Science
Share Tweet Pin G Plus Email
previous article: How to Save Money Gardening for Your Own Food
next article: EPL 2017 Season Highlights With Predictions On The Future