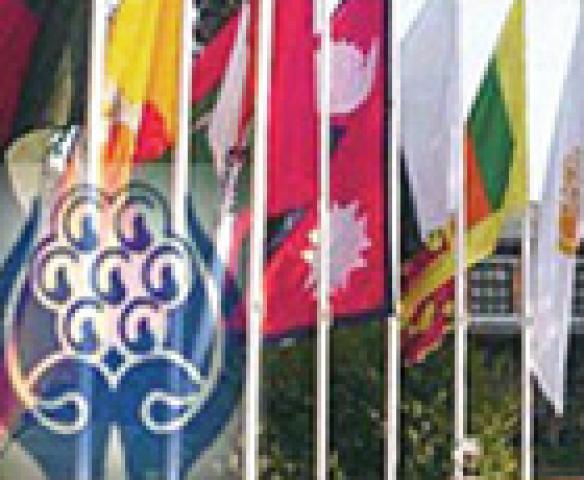 , the capital city of , has prepared itself to welcome the pivotal leaders of South Asian countries as SAARC summit is scheduled on August 2-3, 2008. This gathering of South Asian Head of the States/Governments is very important, because a volatile situation is running through out the region. In this summit, it is the most important task that the leaders should prioritize the issues and challenges, which must overcome through a combined initiative & method; those are including global, regional and bilateral.

As of present socio-political and diplomatic scenario of the region the concentration of the SAARC leaders should be on regional & internal security, insurgency & anarchy, food security, price control of essentials, challenges from fuel price hick, challenges from climate change, free trade agreement among members, inter country transportation, Human Resource Management  and people to people connectivity.

It must be told that for a better SAARC, all member countries should consider the pattern and extent of relationship among the member nations. Moreover internal socio-political environment also be taken in to account for building of a common goal for the region.

Though the Army Chief of is in a visit in with a high profile team, Bangladesh-India relationship is fewer worms than the previous days. After the visit of Bangladesh Army Chief and frequent visit by Indian Foreign Minister the relationship between the two neighbors was in a wormer stage. But few border disputes make this relation a little bit fewer worms despite of the fact that BDR-BSF high profile meeting makes the promise that both side will take care of the field level activities and each of the country will show honor to others. The visit of Indian Army Chief could be the point of strengthening relationship farther.

India Pakistan relationship is a bizarre in terms of pattern and extant. is one of the important members of SAARC. The prevailing relationship between India and Pakistan could be judged by the sentence, ‘Dialogue process is going under stress on the backdrop of recent Kabul Attack and public statements of some Pakistani leader who are reverting the old polemics’, uttered by Indian foreign secretary after the last phase of composite dialog with his Pakistan counterpart. This relationship is a mixture of enmity and friendship, hostility and cooperation.

, the host country of forth coming SAARC summit, is a conflict trodden country which has an important role in South Asian Cooperation and the country has a better relationship with other SAARC nations that could be a positive influence in the decision making process of SAARC.

is in an instable political situation as it is yet to be formed a new government after the successful end of absolute monarchy; but the nation had elected President as head of the state last week instead of the King that makes sure the representation in the summit. , now a constitutional Kingdom is in a stable position anyway. Though is stable in terms of political happenings, this nation is running through a socio-political change so far. Opposition political parties grouping for contesting general election next that is a cause of social restlessness in this islands-nation. itself is a portrait of a problem. These countries could play a vital rule to minimize the mistrust, if any, as they have similar representation like other three.

Besides these militancy in terms of religion cause and Maoism, are the problems those influence the decision making process significantly. Trans border terrorism & crime is another problem to create mistrust among the member nation.

These problems are related to the internal and regional security concern. As of a research report, in the year 2009 nearly half a billion more South Asian residents is to suffer constrain of foods due to price hick. As the nations are involved in spending more to the security reason, social sector investment is not as of desired level. Building of a Social Safety Net for the people of is the goal, and should be the principal goal, for SAARC leaders. If they could be able to make it possible, the up coming SAARC summit might be a remarkable one. Personally I would say to make the summit remarkable, leaders should point out the priorities.  #