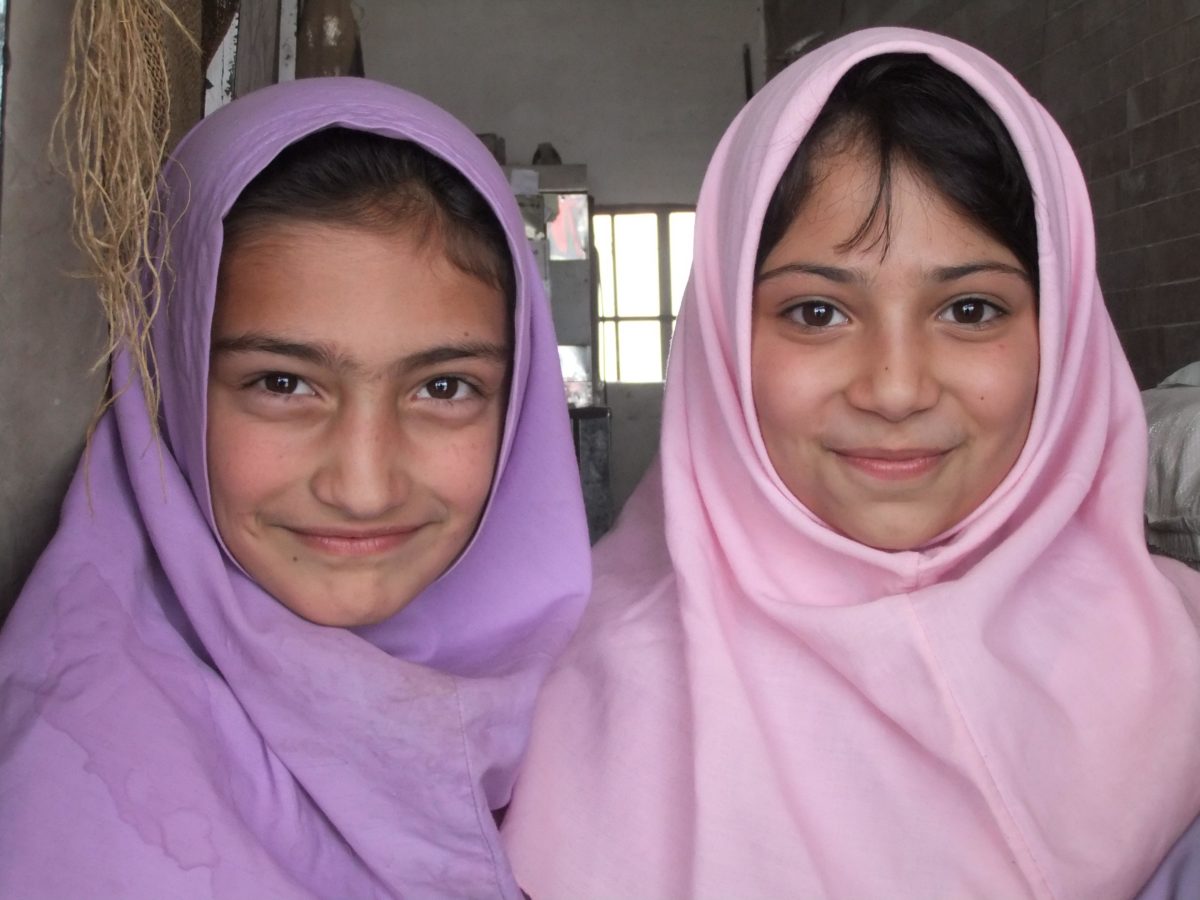 Two little girls pose for a picture during a break from helping their father in a busy bakery in Tehran in 2013.

On November 19, 2013 Rep. Earl Blumenauer of Oregon asked for and was granted permission to address the United States House of Representatives for a few minutes regarding Iran.

What he said may surprise you.

“I am encouraged by the reports in the news and in the opinion pages which point out something I have long argued on the floor of this House: the convergence of interests between the United States and Iran.”

“People forget the key role that the United States played in the emergence of the modern state of Iran, of the constitutional revolution beginning in 1905, where American influence was profoundly felt. Unfortunately, for the last 60 years, we have serially mismanaged our relationship with Iran. How would we have felt if a foreign power worked to overthrow our democratically elected government and install a dictator? That is exactly what the United States and Great Britain did in 1953 and how the Shah returned to power”, he said.

“It is amazing that the majority of Iranians still has positive feelings towards the United States, which they do. People forget the alignment of interests between the United States and Iran after 9/11 that led them to help us deal with post-Taliban Afghanistan. In the capitals of some of our supposed allies in the Middle East, people were cheering on that tragedy. On 9/11, people in Tehran were standing in solidarity with Americans. This, of course, was before George Bush recklessly included them in his infamous “axis of evil” pronouncement. The Iranian people are distinct from the Arabs and are proud of their Persian heritage, stretching back thousands of years”, said Blumenauer.

“Iran is an important part of any ultimate solution in stabilizing Iraq and in resolving the Syrian conflict. Yes, they have advanced nuclear development, and we rightly should be deeply concerned with their pursuit of nuclear weapons. That is why one of the Obama administration’s greatest foreign policy triumphs has been to marshal support of the world for this stringent, comprehensive regime of sanctions. It has made a huge difference–driving down the value of their currency, depleting their foreign reserves, and creating extreme inflationary pressures on their economy. Now is the time to see if a solution can be developed. It is decidedly not the time to ratchet up sanctions even further”, Rep. Blumenauer (source: Congressional Record http://thomas.loc.gov).

See related video: A Message from America to Iran – We love you! http://www.youtube.com/watch?v=JWa4HksDIus