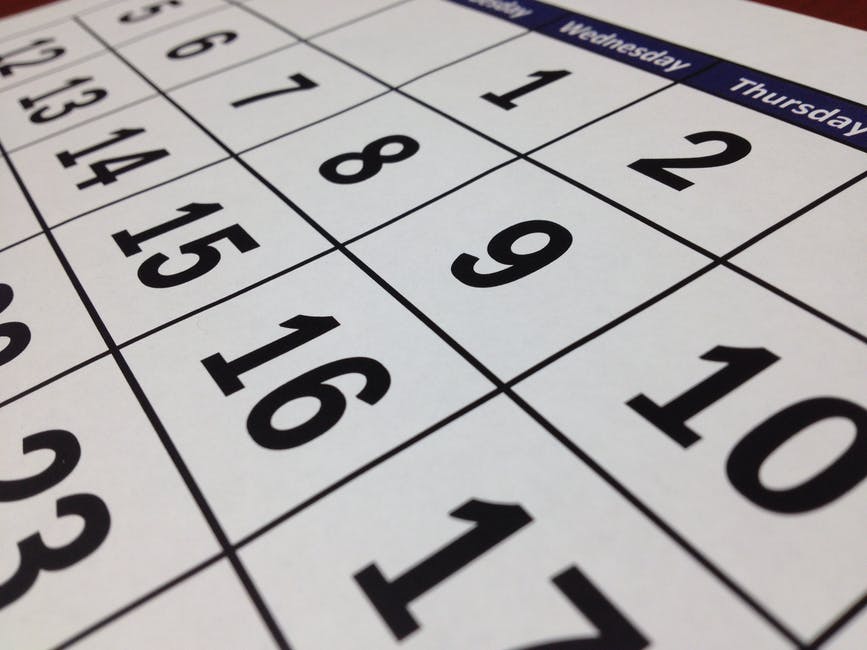 One word that I will use to describe the first quarter of 2017 is… eventful. Malaysians have experienced a flurry of events – both good and bad – that have made the first three months of 2017 far from silent. From winning unexpected international recognitions to a James-Bond-like assassination, let’s look back at some of the happening and memorable events that occurred thus far. Let’s start with the positives, followed by the aiyo, why like this lah? to the downright what-in-the-world-are-they-thinking moments.

Thankfully, the first three months of 2017 gave Malaysians with many reasons to be happy about, from winning international acknowledgements to gifts bestowed by royalty.

Malaysians were given a decent surprise at the start of the year when local footballer Mohd. Faiz Subri had bagged the FIFA Puskas Award for the best goal for 2016. Although it was already an accomplishment to be nominated with the likes of Neymar and Lionel Messi (I think don’t need to explain how geng they are) it was truly impressive that a Malaysian would bag the goal of the year award. You can check out his goal and how it fared with the other nominees here. Combined with the Johor football team’s achievement of winning the Asian Football Confederation Cup (the continent’s second-biggest competition) in 2015, could Malaysia’s football scene be on a rise? *fingers crossed*

Leading the Wei As Usual

Another proud accomplishment that Malaysians can gloat about is our favourite national badminton legend Dato’ Lee Chong Wei’s fourth All-England title. Dato’ Lee has always been the nation’s biggest shining star when it comes to winning championships and he definitely did not disappoint with his sublime win of the All-England title. What makes this win more impressive is that he is now 34 years old. Check out this awesome video of Chong Wei defeating Shi Yuqi from China.

Winning at an intensive stage like the All-England championships at his age is not an easy feat. Now the big question remains: with his looming retirement, who will step up to the plate and be the next shuttler that can emulate his success? Time will tell.

All Hail the King of Johor

Johoreans had a cause to rejoice for when the Sultan Ibrahim Foundation launched the “Bangsa Johor Dream House” project with Sultan Ibrahim’s birthday in March. Sultan Ibrahim has always been known as a generous and compassionate ruler to the people of Johor. The project will see people of the state having an opportunity to own a house for as low as RM80,000. As the cost of living is continuously increasing in the country, this initiative is a wonderful present bestowed by the Sultan of Johor. The honourable Sultan’s favour was greatly received by its countrymen. Despite the many events that made us smile, there were also some heart-wrenching occasions that happened. Some of the more prominent ones include:

I Will Look for You, I Will Find You, And I Will Kill You

It was hard to believe that Malaysia became a scene played right out of an action movie when the rightful heir to the North Korean leadership, Kim Jong-nam was hunted down and assassinated. Kim Jong Nam, the exiled heir and eldest son of former leader, Kim Jong-il, met his end when he was poisoned by two women who supposedly had direct orders from Pyongyang, the North Korean capital.

Never fully accepted by his family and ostracised by his powerful stepmother, Kim Jong-nam lived a life wandering abroad, haunted by fears of assassins. So far, the perpetrators – two women and four men – have been arrested and are still awaiting further actions as talks are still made between Malaysia and North Korea to resolve the issue. 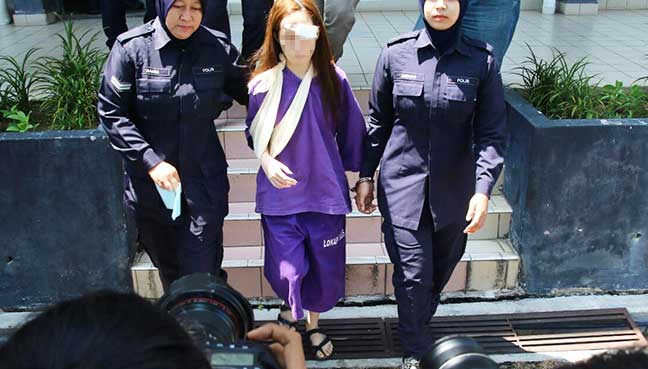 Photo by Hype My

Another heart-wrenching event that occurred in March was a horrid accident that involved a woman and a newlywed man on the North-South Expressway (NSE). At 7:50am on March 14, 19-year-old Ng Pei Ven was driving the wrong way – heading towards oncoming traffic on the NSE and caused a chain of accidents which killed newlywed and soon-to-be father, Mohd. Fendi on the spot.

But wait, there’s more! Ng was supposedly high on drugs, more specifically methamphetamine, when she was driving which later was found out to be amphetamine. Here comes another plot twist, *jeng jeng jeng* In her defence, she revealed herself an OKU – a disabled person with a “masalah pembelajaran”, also known as learning disorder. Eventually, these reasons still do not justify her actions and she is now being charged under Section 44 (1)(a) of the Road Transport Act. If convicted, she will face a jail term of between 3 to 10 years or a fine of RM8,000 and RM20,000 or both.

The first quarter was not void of weird and unusual news, some that might make you scratch your head and think “what was he/she thinking?” Photo by World Of Buzz

A night of supposedly climactic pleasure came to an excruciating end for a man when a ball bearing device got stuck on his penis for more than 12 hours. The 20-something man supposedly used the ring to add pleasure and prolonging his erection while having sex with his wife. However, the gadget decided to punish him for misusing it by making itself stuck around his private part.

The man tried removing it by applying oil and soapy water but the gadget remained steadfast. Even the doctors also could not end his misery, so the firefighters had to come to the rescue instead. After 10 minutes, the gadget, which is suspected to be a pool pump, relented and was eventually removed. In case you were worried, the man assured that organ is still functional after the ordeal.

Are We Really Alone in this Universe? Humans have always questioned our existence, wondering if there are extra-terrestrial beings (aliens lah in short) out there in the vast universe. In February, local news reported that UFOs were spotted flying around Komtar in Penang. A man named Wang Soon You supposedly managed to capture a video allegedly showing two white UFOs hovering over the Komtar Tower on his smartphone. He then uploaded the video on Facebook. Wang then uploaded a second video onto his Facebook page which shows others looking up to the skies and commenting on the UFOs that they believed to have spotted.

The original video apparently went viral, being shared more than 4,500 times and receiving more than 160 comments. Some claimed the aircraft to be drones, but others pointed out that the objects were too large to be drones. Until today, nobody knows what the objects are and we can only pray that they came in peace. Check out the video here and judge for yourself.

Apparently, this is not the first sighting of unidentified flying objects in Malaysian skies. In September 2016, another UFO was reportedly captured on film in a “ulu” village of Kuala Krai, located about 370km away from Kuala Lumpur. On the video, a large flying disc was captured and white light appeared to be pouring out of the center of the UFO-like object.

To a Better Year Ahead

As we step into the second quarter of the year, we hope that the rest of the year brings more blessings, lesser (none will be best lah) heartaches, and an abundance of reasons for us to grin and smile. Have a great year ahead everyone!

Written by Jonathan So and images compiled by Jeremy Chew from iPrice Group.