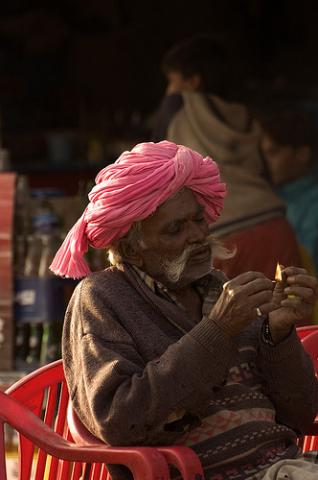 Considering the harm and evil effects caused by the usage of tobacco by the human beings and especially its death toll is alarming. The gravity of the situation can be gauged by the following facts.

Tobacco is the second major cause of death in the world. It is well known that half the people who smoke regularly today, about 650 million people will eventually be killed by tobacco.

Equally alarming is the fact that hundreds of thousands of people, who have never smoked, in other words even the teetotalers, die each year from diseases caused by breathing second-hand tobacco smoke.

India has the largest number of oral cancer cases in the world which is due to  tobacco. It is estimated that India as compared to any other country will have the fastest rise in tobacco related deaths each year.

The above statistics will reveal that not only the tobacco users either in the form of smoking or chewing but also the non-smokers and teetotalers should rally round to campaign against the usage of  tobacco. In other words those who do not use tobacco can not remain unconcerned about the evil effects of tobacco.

Hence,  World No Tobacco Day, is observed around the world on  May 31st.  This day is designed to bring about more awareness on the tobacco epidemic and the effects of smoking. The theme this year is ‘Tobacco free youth’ and CAN-STOP is organizing a series events towards the same including a rock concert, a Play by the Madras Players and a photo exhibition by the leading photographers along with camps. Instead of its being just another one of those days in the year, hopefully young people will sit up and realize the scariness of the situation.

Therefore,let us do our bit for the ‘World No Tobacco Day’ on May 31st.