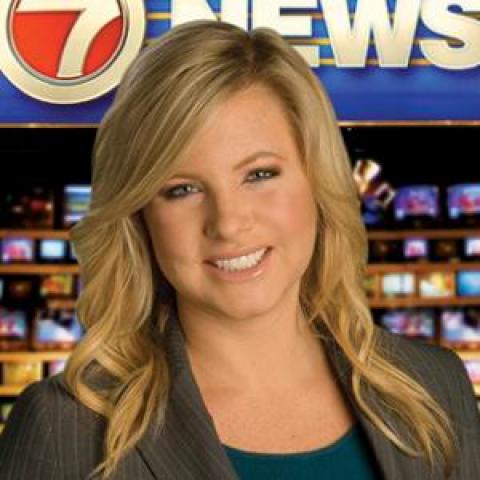 Ivan Lattimore is being held without bail on charges of beating his girlfriend, WHDH Channel 7 news sports reporter, Julie Donaldson. Ivan Lattimore was arrested on June 27 after a drunken brawl with Donaldson in front of numerous witnesses.

Ivan Lattimore is a 6’4" professional athlete and, according to Donaldson and other witnesses, has punched Donaldson, grabbed her by her hair, thrown her against walls and made her punch herself in the face with her own hands. Donaldson said she has had to miss work because of the physical markings from Ivan Lattimore’s abuse.

The hearing will continue today and GroudReport will be updated with all pertinent details when they become available.