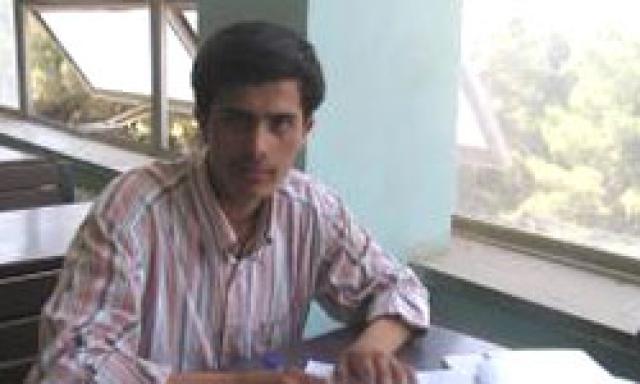 Over the last several months, IWPR reporter Sayed Yaqub Ibrahimi has made a major difference to the world’s perception of Afghanistan.

The fearless reporter has written a series of reports exposing abuses committed by former militia commanders, or warlords, in the north of Afghanistan – a subject which has largely gone unreported in other media.

As a result of his work, Ibrahimi has encountered intimidation, which has included threatening phone calls and raids on his office and home.

In late October, the security services arrested his younger brother Sayed Parwez Kambakhsh on a charge of blasphemy. In January, Parwez was handed a death sentence during a closed court session, with no legal representation.

The case sparked an outcry among human rights groups and in the world’s press, and was picked up by the International Herald Tribune, the Washington Post, the BBC and Reuters, among others.

This media attention has served to highlight concerns that Afghanistan’s legal system is flawed and susceptible to political influence. It has also increased understanding of the challenges facing President Hamed Karzai.