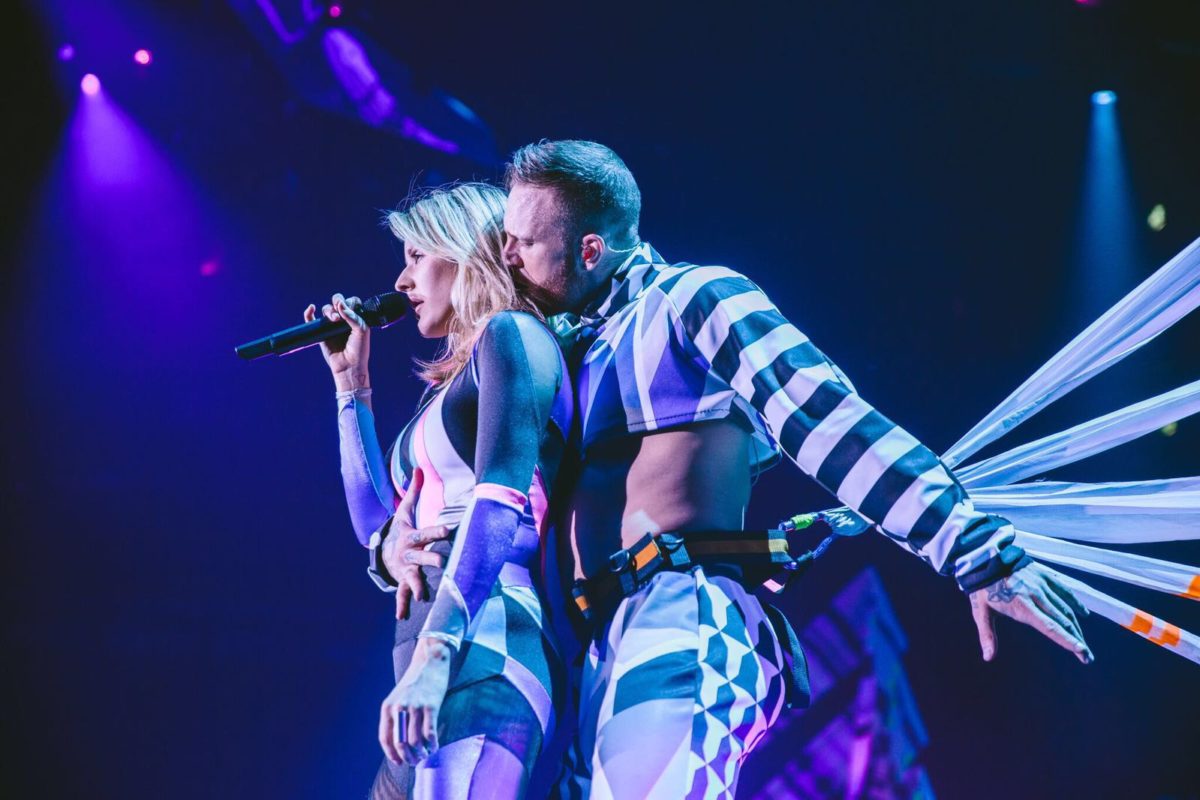 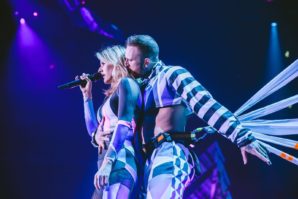 Jackson Williams was already recognized as one of the most talented dancers in the United Kingdom two years ago when he decided he needed to do something more. He had toured with Kylie Minogue, Take That, X Factor, and Whitney Houston. He had done award shows, sporting ceremonies, fashion events, and television programs. But despite being sought after in his home country, he wanted something more. He wanted to be recognized on the world stage, and that is exactly what he did.

When Williams heard about the opportunity to audition for Ellie Goulding’s Delirium World Tour by Black Skull Productions, he knew that it was something he had to do. He would he get to travel the world, and he would get to dance alongside Grammy nominated and chart-topping artist Ellie Goulding. The tour was only taking four dancers, and only 250 international dancers were selected to audition. Goulding recognized Williams’ extraordinary dancing abilities and innate talent immediately, and handpicked him to accompany her on the tour.

“I wanted it more than any other job ever. It was on my bucket list to do a world tour. World tours don’t come around often, and to be part of this one was amazing. Especially with one of the biggest recording artists on the planet. You wake up every day in a new state. You wake up every day and it is new. It is the journey that you take. You get paid to travel the world,” said Williams. “That day I was chosen, I wanted to cry of happiness. You didn’t know what was happening, and they called you up to the front. Ellie chose them personally. I was 31 years old. The youngest dancer in there was 20 and another was 21, so I must have been doing something right.” 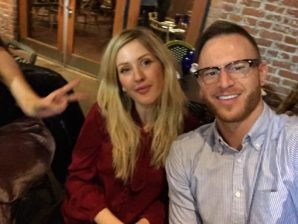 The tour involved travelling for over 10 months, performing 87 concerts all around the globe. The travel was a great experience for Williams, but he says the people he met along the way were the best part of the tour.

“It was so much fun. You made friends for life. The band was super talented, the management was gorgeous to work for. Her tour manager was amazing. The whole entire thing felt like it was like family run. They don’t have new people. They were touring for eight years with no dancers. They really did look after us. And Ellie plays a massive part of it. We are like her brothers,” said Williams.

Williams bonded with Ellie Goulding on the tour, and now considers the artist to be one of his best friends. He genuinely enjoys her music, and getting to dance to it on a stage in front of thousands with her by his side was a profound experience for the dancer.

“I have nothing bad to say about Ellie. She is the heart of her show. She is the hardest working young female I have ever met. She is super talented, and I’m not just saying that as a friend. Sometimes I was mesmerized. Sometimes she would grab a guitar and just play something, and she would say she had it in her stuck in her head, and it would be a brand new original song. I would be amazed,” said Williams.

There is a mutual respect for each other’s talents between Williams and Goulding. Goulding describes Williams abilities as extraordinarily unique, with a versatile dance skillset that is unrivaled among his contemporaries.

“I was deeply impressed with his natural, completely unique talent and impeccable flow, and knew right away he was perfect for the tour, so we gave him the lead role as one of my four backup dancers,” said Goulding. “Jackson’s dancing was absolutely integral to the visual experience of my concerts, and ultimately their success, as he shadowed every move I made on stage with vibrant, virtuosic dance routines. His performances on every song of every show were flawless, and truly enriched the performances with raw passion and unparalleled energy. Jackson was undoubtedly leading to the incredible success met with this unforgettable world tour.” 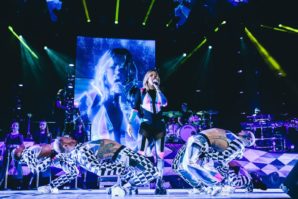 The style of dance inspired Williams. Some of the routines were very stylistic, which meant he had to really concentrate to be perfect. The dances varied from very commercial, to street, hip hop, and house. The way the choreographer had them moving was very fluid and required him to do his absolute best.

“I was on stage with, in my eyes, three of the best dancers in the UK. It was one of the most enjoyable shows ever,” said Williams.

Not only was doing the tour a highlight of Williams’ life, but his greatest ever moment was the last show in the United States. They were performing at the world-renowned Madison Square Garden, and for a boy from the small town of Peterborough, England, it was something he will never forget.

“Ellie headlined and packed it out. It was one of the best moments ever. When you are an English dancer, it is unheard of to tour there, and then to do Madison Square Garden. Only a handful of us have done that. All the greatest perform there, and I was happy,” said Williams. “My mom worked three jobs while I was going through college. I was working three jobs in a week just to pay the rent. It pays off.”

What’s next for Williams? You can check him out as part of Channing Tatum’s Magic Mike Live show in Vegas, starting this spring.