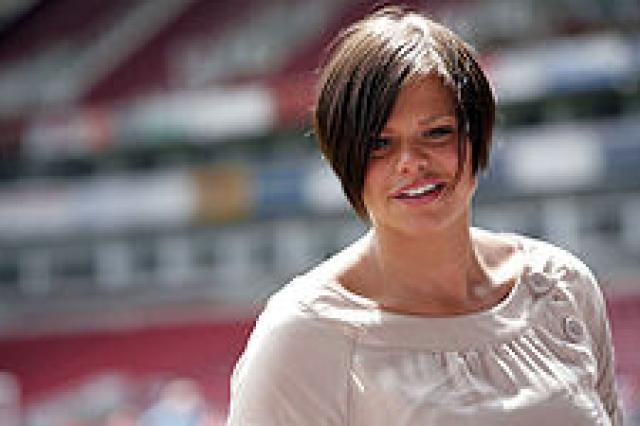 Publicist Max Clifford who was at Jade’s side at the time of her death said:

‘I think she’s going to be remembered as a young girl who has, and who will, save an awful lot of lives,’ Mr. Clifford said, referring to how her public battle with cancer has raised awareness of the disease.
‘She was a very, very brave girl,’ he said.
Jade became popular when she joined Celebrity Big Brother TV reality show but hit the headlines for the wrong reasons in 2007 when she was accused of racism and bullying towards Bollywood actress Shilpa Shetty when the pair appeared on Celebrity Big Brother, the report added.

Before her death she got married to Jack Tweed. She has two sons by Jeff Brazier, a fellow TV presenter