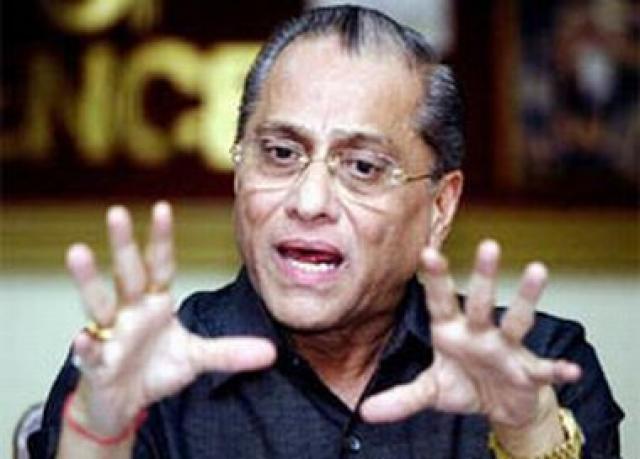 Former ICC and BCCI Chief Jagmohan Dalmiya was arrested in Mumbai by the Economic Offences Wing of the Mumbai Police. However, he was granted bail immediately.

Recently completed investigations by EOW found him guilty of misusing BCCI funds to the tune of Rs 2.96 crore during the 1996 World Cup.The Crime Branch is acting on a case filed by the BCCI in March 2006.

Acting on a case filed by the Board of Control for Cricket in India in March 2006, after Union Agriculture Minister Sharad Pawar took over as its, head, the Economic Offences Wing (EOW) found that Mr. Dalmiya diverted funds meant for legal fees to other expenses including payment of personal phone bills.

The case dates back to account number 1223 opened at the Bhowanipore (West Bengal) branch of Indian Overseas Bank (IOB) when India, Pakistan and Sri Lanka jointly hosted the 1996 World Cup. Dalmiya operated this account along with the Pakistan Cricket Board.

Joint Commissioner (Crime) Rakesh Maria said that Indian income tax authorities had slapped 64 cases in connection with PILCOM’s account operated from London. Mr. Maria said that Mr. Dalmiya, who was BCCI president for over 10 years, misappropriated the funds to pay for phone bills, hotel bills and car rentals, and for purchasing foreign exchange and stationery.

Dalmiya was earlier expelled from BCCI following the accusations.