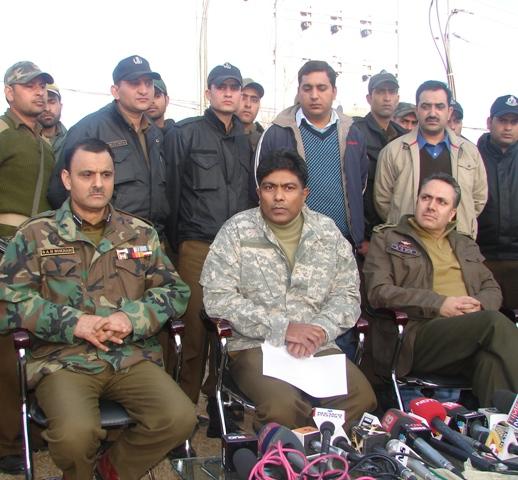 Police said that the Commander was involved in master minding in Qamarwari attack and also had sent militants which were killed at Maloora in the out skirts of . He was also responsible for an attack in Pattan last year.

According to Police  he was responsible for attack on the residence of SP Sopore on December 5, 2010. He was also actively perusing the regrouping of Jaish militants in Tarzoo area. He was active in Sopore, Rafiabad and Zainageer area. He had of late shifted to .