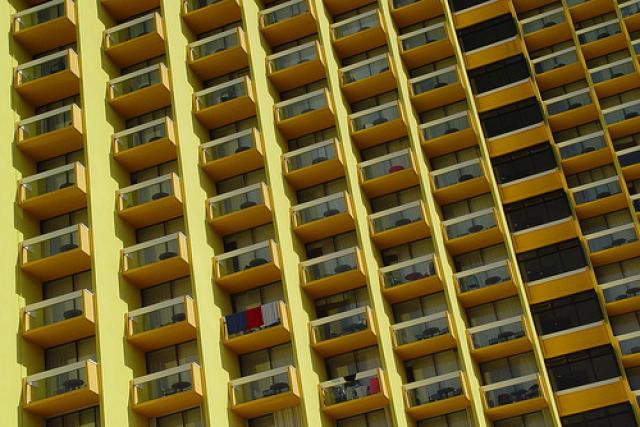 Prime Minister Bruce Golding, leader of the ruling party in Jamaica, Jamaica Labour Party (JLP) on Sunday night warned the Peoples National Party (PNP), that with his party in government more scandals and corruption could surface and they will be punish by the law. Mr. Golding said that anyone caught should not expect any form of mercy or pardon, that person will feel the full force of the law, as he believed public officials should exhibit integrity.

"Just like the man who steals a coconut and is locked up, so it is that those who tamper with the people’s money will be charged and sentenced by law according to their crimes," he said.

Mr. Golding was the guest speaker at a Jamaica Labour Party (JLP) divisional conference in West Portland when he made the claimed that more irregularities could be uncovered in the coming days. At the conference Mr. Golding said that there are new investigations taking place to investigate any further corruption by the PNP.

He also said, "If you have dipped your hands into taxpayers’ money, you will be caught; if the money is already lodged to an account, you will be caught." He further made a warning to all thous who thinks they can and will get away with their ‘misdeeds’ to the people of Jamaica, "You can run, but you cannot hide, and rest assured that anyone who has done so illegally will be exposed."

PNP President Portia Simpson Miller, leader of the Opposition and former Prime Minister, admitted that ‘nepotism’ marred the handling of the Cuban light-bulb programme, which was initiated under her party’s watch. All eyes are now watching the PNP closely to see which other scandal will be reveal by this present Government.