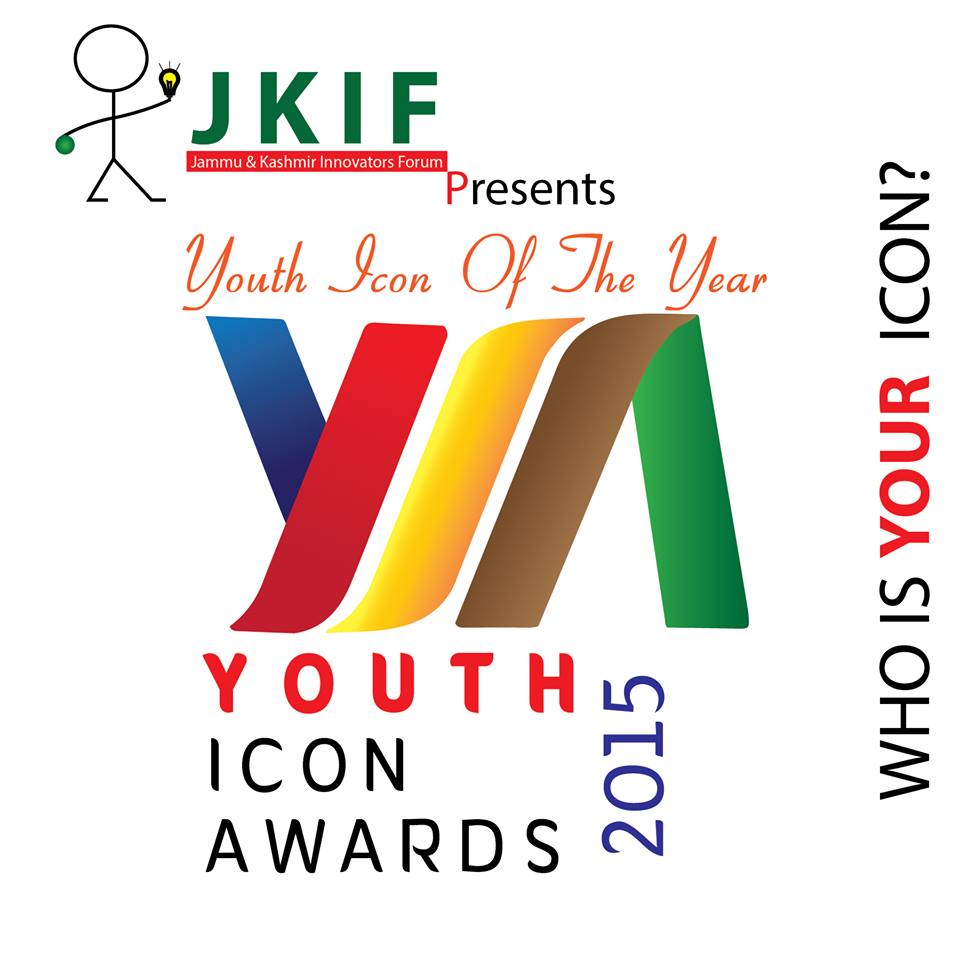 Jammu and Kashmir Innovators forum (JKIF) a  state based NGO is going
to  Organize  “JKIF Youth Icon awards 2015” to identify and felicitate
unsung heroes whose efforts have had an overwhelming effect on the
youth of Jammu & Kashmir . 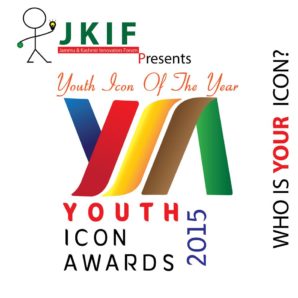 While talking to press CEO JKIF Er.M.M.Idrees ul haq beigh said “Many
personalities among us have chosen the road less traveled and have
started their life from scratch and have been contributing towards
society in a humble way. Most of them are unrecognized and have been
doing it without any help or support, having only passion as the fuel
that drives them. The Whole idea behind organizing this event is to
identify and felicitate our unsung heroes whose efforts have had an
overwhelming effect on the youth. It is about throwing light on
something good within our society which may inspire our youth and
attract them to follow the path leading to a society whose members are
full of confidence with a well-defined goal. This program is first of
its kind to be held in the state of Jammu and Kashmir.
Beigh further said “ There are 10 award categories in “JKIF Youth icon
awards 2015”, for which nominations are sought from general public and
judgment will be done by votes through social media/SMS or whatsapp
messages . Any permanent resident of J&K, in age group of 18 to 30
years, who may be a student , an engineer, a doctor, a  social
activist, an artist, an innovator , an entrepreneur, a journalist,
sports person or related to any other field can be nominated for the
award either by himself or through any citizen of the state upto
April 30th 2015.  We Would also appreciate a sponsorship for this
event from various stake holders of Jammu and Kashmir too.”
It is pertinent to mention here JKIF have organized several successful
State level programs in the past & JKIF is registered as a subsidiary
for SRVES (Social Royal Voluntary Environmental Service) which is
registered as a trust in Jammu and Kashmir, with the aim to provide
impetus to the young minds who lack the infrastructure and right
platform, & are at a verge of dissemination to other fellow countries.