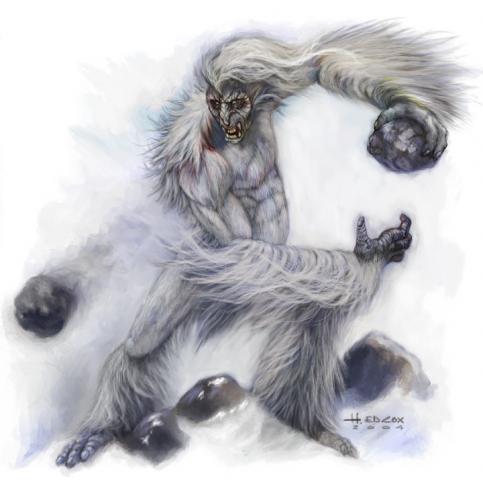 Nepal: A group of hill climbers from the Yeti Program Japan have taken a photograph of footprints which they claim to be yeti’s footprints. Kuniaki Yagihara the leader of the group who is 61 years old said the prints looked like those of human.

The scientific community never really accepted the very existence of the large hairy creature of Sherpa tales and there are lots of people trying to prove their very existence. Evidences found so far  have eluded a logical conclusion as to the existence of Yeti.

"We know how the footprints of bear, deer and mountain goat look like and it was none of that.  We believe it is that of Yeti… [I believe they exist] If I don’t believe on Yeti I would never come," says Yagihara.