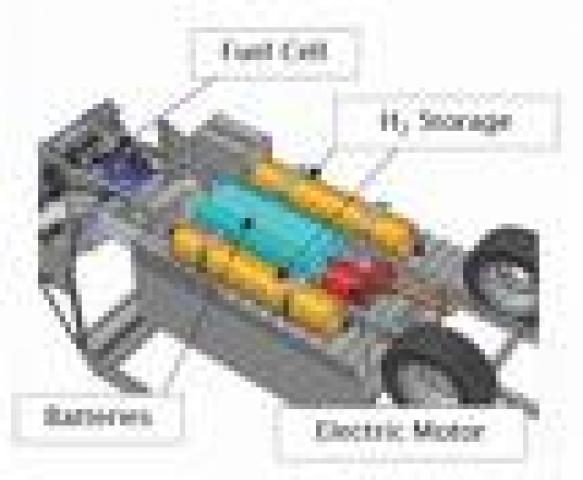 To make batteries for environment-friendly gas-electric hybrid vehicles, Japan’s Toyota Motor Corporation and Matsushita Electric Industrial Co will set up two plants in a joint venture.According to the sources the joint venture, called Panasonic EV Energy Co, will make an additional investment of 20 billion yen for making batteries for vehicles. Currently they are looking forward to boost production of batteries for hybrid vehicles at the joint venture, reports said. Panasonic EV Energy, based in Kosai, Shizuoka Prefecture, central Japan, is 60 per cent owned by Toyota and 40 per cent by Matsushita.

The company’s aim is to increase production of nickel-metal hydride batteries and are planning to start mass production of next-generation lithium-ion batteries at an early date. One plant will produce nickel-metal hydride batteries while another will produce lithium-ion batteries. Toyota, Japan’s top automaker and world’s No2, said that it will increase hybrid sales to one million a year by 2010. Hybrids help to reduce pollution and emissions by switching between a gas engine and an electric motor to deliver better fuel efficiency than comparable standard cars. Toyota has said the lithium-ion batteries may be used in plug-in hybrids, which can be recharged from a home electrical outlet. There is a race among the automakers around the world, including Honda Motor Co, Nissan Motor Co, – both Japanese carmakers, to produce the best batteries to power them