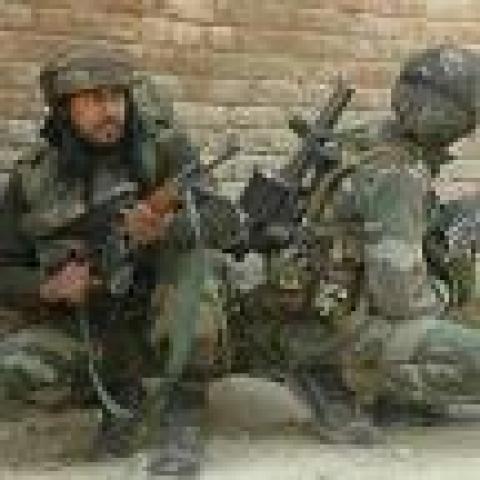 , March 20  – The high level Army Court of Inquiry headed by a Brigadier has been completed.

The Inquiry has held the Junior Commissioned Officer and two soldiers of 22 Rashtriya Rifles, who were involved in the Bumai incident accountable for various lapses, a defence spokesman said on Friday.

He said, the charges besides the failure to exercise  desired command and control by the Junior Commissioned Officer also encompasses failure by two soldiers to exercise restraint in the handling of their weapon during the incident.

Disciplinary action against the three individuals has been ordered by General  Officer Commanding of Counter Insurgency Force (Kilo), which will commence with immediate effect.  The  Army has further stated that any additional charges that may be brought out by Police investigations will be dealt with as per the law. The Army reiterates its commitment to uphold the law of the land and “ Zero Tolerance’ against Human Rights Violations.

It may be mentioned hereMohammad Amin Tantray and Javid Ahmad were killed and another youth Firdous Ahmed was injured in the firing by the troops of 22 Rashtriya Rifles, sparking massive protests in the area.

The meeting reviewed the security situation in region in light of the forthcoming Parliamentary Elections from 16 Apr to 13 May 09 and the Durbar Move.  The Security Advisor complimented the security forces, intelligence agencies and civil administration for achieving a high degree of synergy, coordination amongst themselves, efficiently handling the Internal Security situation and bringing in peace in the Jammu region.  He stated that there is a need to be more vigilant in view of the volatile situation in and the possibility of terrorists attempting to disrupt the political process.

On reviewing the situation the Security Advisor Lieutenant General RK Swamy, AVSM, VSM reiterated that the downward slide in terrorism was attributed to the high degree of dedication and cohesiveness amongst all the security agencies in the state.  He added that there will be Zero Tolerance for Human Right Violations and collateral damage.  He said that it is necessary to maintain continuous pressure on the terrorists, who have, by and large been marginalized over the last year.  The meeting ended on the note of the coming few months being important and the need for extra caution to guard against the anti national elements and ensure lasting peace in the region.