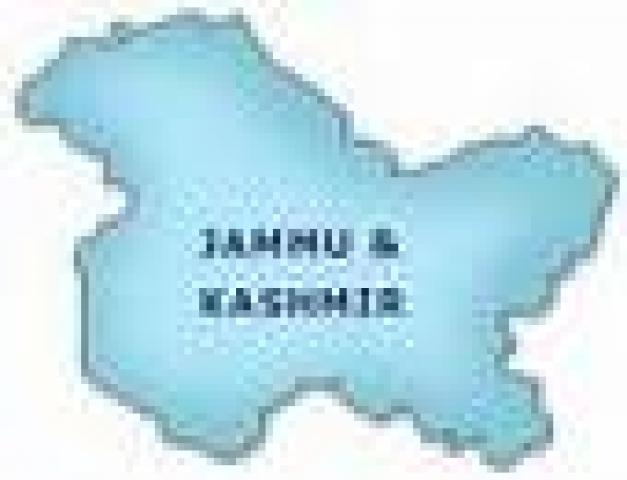 , November, 08 (Vijay Kumar) – One Junior Commissioned officer (JCO) of 8 Mahar Regiment was killed while two of their jawans suffered injuries when Pakistan Army fired some Mortar shells on Sabgian Post  in Mandi of district Poonch in region today.

The deceased JCO has been identified as Arun Pulkar .The injured Sep. Mehinder Nath and Hav. Satish Nadroo were rushed to hospital for treatment.

Meanwhile In a bizarre militancy related incident one Jawan of Border Security Forces was killed alongiwth her wife while his son got critically wounded when terrorists barged into their house at Kandi Rajouri in region today.

The deceased have been identified as Mohd Arif s/o Gh. Mohd r/o Morha Kandi and her wife  Malka Khaatoon . However, their minor son namely Abrar Ahmed (08 years) was admitted in DH Rajouri .

Reports revealed that the Mohd Arif was a  terrorist who surrendered himself before security forces in the year 1995 and later joined in BSF and presently was posted in 126 Bn of BSF.

Today some terrorists barged into the house of Moh Arif and started firing indiscriminately resulting in on spot death to him and her wife also while their son suffered bullet injuries.

On receipt of the information police and security forces rushed to the spot and cordoned the whole area. They shifted the victims who were lying in the pool of blood to District Hospital Rajouri where the couple were declared as brought dead and their minor son was admitted for treatment.  The bodies after conducting post-mortem and  all legal formalities were handed over to their legal heirs for last rites.

However, Police and Security Forces have launched a massive hunt to nab the terrorists who fled away from the spot after committing the heinous crime.