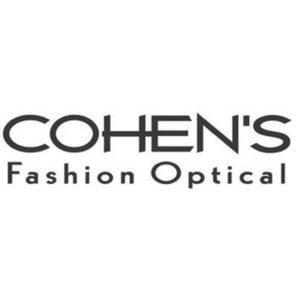 While the United States Geological Survey (USGS) says 71% of earth’s surface is made up of water, the harsh reality is that only a small percentage of the global population is able to access clean water. The World Health Organization (WHO) has consistently declared that water is a source of conflict in most developing societies, again making it important to increase access to this invaluable resource.

It is against this backdrop that Jeffrey Cohen, the visionary Cohen Group president, has predicted that the atmospheric water harvesting industry is set to explode. Speaking at a futuristic forum in Turkey, the indefatigable investor was keen to emphasize the failure of large water networks to provide enough water on earth’s surface hence the need for an alternative.

“It is true that we all learnt about the large percentage of water cover on earth in school but did you know that less than 2% is actually safe for drinking? More importantly, did you know that only a fourth of this fresh water is accessible to humanity?” the investment guru posed.

“Something has to change and it is no wonder we are now harping back to ancient civilizations for future water sources. Air wells were used over 2,000 years ago to trap atmospheric moisture thus complementing the scarce resource. With modern technology, we can go even further and make this the major source of clean drinking water,” he added to uproarious applause.

According to ongoing research projects, the modern water distribution systems involving pipes are expensive to setup and maintain. The issue of safety also arises again making tapping into skyways a viable option. With on-demand water extractors, it becomes possible to tap into rain clouds when need arises.

Already, big technology players such as MIT are collaborating with developers to create products that make super condensation possible. Such futuristic devices add weight to Cohen’s assertion that skyways can solve perennial water shortages. Other practical projects such as FogQuest by a Canadian firm have made fog harvesting a reality.

EoleWater is another ambitious project, which is now collecting 1,000 liters of water from air condensation. Edward Linnacre has also developed Airdrop, which enables moisture harvesting during drought seasons in rural areas. There is many other successful atmospheric water harvesting ventures, which are already in operation, making Cohen’s predictions even more reasonable.