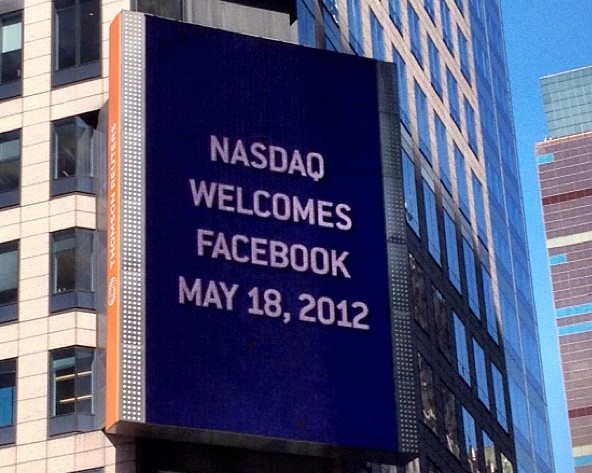 While 2015 proved to be a difficult year for Canada’s dollar and energy sector, the tech industry, and specifically the IPO sector, had a fantastic year. With some global powerhouse companies making their first foray into the market, Canadian-based IPOs helped support the fluctuating Canadian economy and infuse some much needed hope in Canadian investors.

The success of the IPO sector wasn’t a surprise — analysts predicted in early 2015 that the year would be especially favourable to the tech sector’s biggest companies. 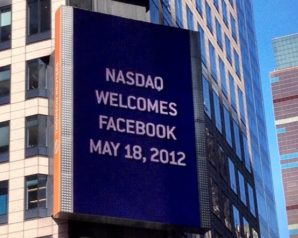 “Canada’s emerging technology market has been maturing over the past five or six years and is now at the stage in which 10 to 20 Canadian tech companies are ready to go public,” venture capitalist Rick Nathan told the Financial Post last January.

Nathan’s predictions were correct. According to information gathered by The Globe and Mail, there were 18 large Canadian IPOs on the Toronto Stock Exchange over the span of 2015. More than two thirds of those IPOs performed extremely well. “There were 12 IPOs that outperformed the S&P/TSX composite, led by toy company Spin Master Corp., whose 20-per-cent return from the first-day close on its July 22 debut was nearly 30 percentage points better than the 9-per-cent loss of the composite over that period,” noted financial analyst and reporter David Milstead.

Another company that gambled on going public and received a big payoff was Shopify. When the web-based company introduced its IPO in mid-May, it immediately made large gains, as described by reporter and market watcher, Nick Waddell: “Shopify raced out of the gate like Preakness and Kentucky Derby winner American Pharoah, piling on nearly $700 million in market cap and ending the day up more than 50 percent.”

Barbados-based financial advisor, Jeffrey Lipton, believes the IPO success is a direct result of three forces colliding at once: a slowing economy, investor caution and corporate fruition. “When the economy’s pace is reduced and investors are more wary, we see companies that want to go public really taking the time to ensure they’re high-quality, mature businesses that are ready to go,” said Lipton.

While these other industries performed well, all eyes are on the tech sector as Canada’s next booming industry. “How will the Canadian economy look in 10 to 20 years? Will we still be so resource dependent, or will we have a chance to build up other industries in a big way?” Boris Wertz, founder of Version One Ventures, said. “Tech’s in a good way to be that industry, but it still has a long way to go.”

Across the border, in the United States, 2015 was a very different year for IPO markets, which began cooling in August and never regained momentum. The chill forced a number of companies to postpone or cancel offerings.