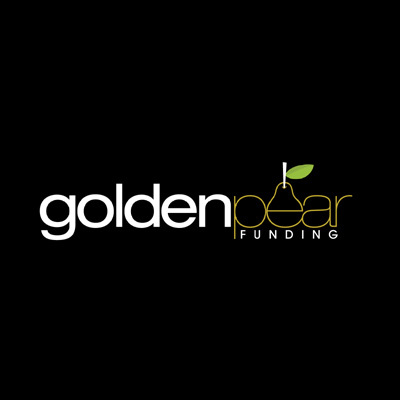 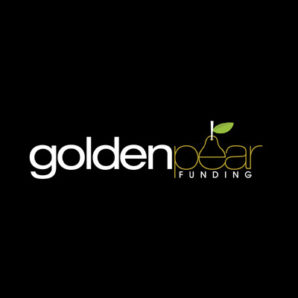 Since the 1900s, computers have been developing at a dizzying pace but Jeffrey Cohen says the world still hasn’t optimized computing in terms of size. Zero intelligence might sound negative but actually, it refers to the size and volume of computers in future. In the early computing days, computers occupied entire rooms but in a span of two decades, the size has been drastically reduced.

Cohen, the ostentatious innovation financier, predicts that this rapid minimization is set to continue with the size-approaching zero. Speaking at Silicon Valley, the billionaire futuristic investor was emphatic about the idea.

“Initially you needed a desk for your computers, then your lap, then your palm and now we are going to an age where you might not need any space,” Jeff Cohen told the stunned hall.

Companies such as Intel that has been at the vanguard of computing are already working on devices that are so small that the housing unit will almost be non-existent. This is the age of zero-intelligence and I can tell you this is where we are going in the near future,” the forward-thinking investor declared.

The idea of miniature computers has dominated every tech forum and none other than Intel’s Brian David Johnson has voiced sentiments similar to Cohen’s. Futurists argue that in future, atomic transistors might replace the microchip if the pace of miniaturization continues. In fact, zero-intelligence as predicted by Jeffrey Cohen is set to be a reality as early as 2020.

The coming to the end of Moore’s Law which is named after Intel’s co-founder, Gordon E. Moore, is nigh according to most experts. Moore had famously declared that processor speeds will double every two years but with an accompanying need for more transistors on the chip. With atomic transistors being vouched for, it is just a matter of time before the revolutionary technology lands in a miniature computer.

Cohen is a regular speaker in futuristic forums and is renowned for investing in risky ventures which other billionaires can’t dare touch. This has endeared him with the innovators club and he is always at hand to offer solid predictions to investors and innovators.

As an investor, he is best known as the president of the private equity firm, Cohen Group, which has a global reach. He has also invested in business financing through Golden Pear Funding, Golden Pear Merchant Capital, Orchard Street Funding and General Vision Services.