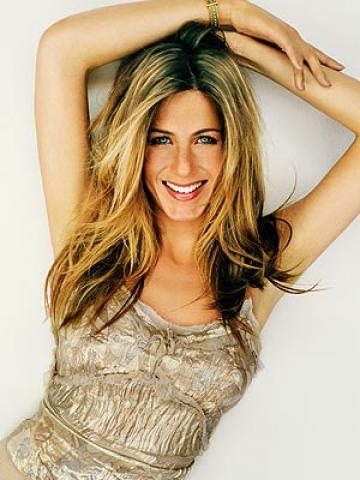 It seems that Jennifer Aniston can’t have just one at a time, as far as men are concerned.

The former Friends star was recently spotted with a mystery man in Mexico, after having several secret trysts with ‘Sex And The City’ hunk Jason Lewis.

While on holiday with pal Courtney Cox’s family in Los Cabos, Mexico, the 38-year-old actress spent quality time with her mysterious male pal in her rented villa, reports the New York Post.

Meanwhile, British sources have revealed that the Californian beauty has had many clandestine meetings with Lewis, who played Smith Jerrod, love interest to Kim Cattrall on the hit HBO series. Aniston’s rep recently hit out at reports claiming that the actress is pregnant.

A recent report in The National Enquirer claimed that Aniston is expecting her first child. The publication also speculated that the father could be either Vince Vaughn, Paul Sculfor or Sex and the City star Jason Lewis. However, the actress’ rep has dismissed the comments, saying: “She is not pregnant”.