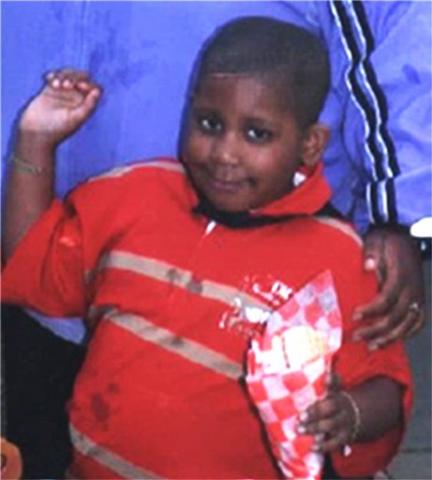 Missing after the murder of Jennifer Hudson’s Mother and brother,now her nephew-Julian King was found dead by the police.

The 7-year old boy was found dead in a car on Wester Chicago side,14 miles away from the crime site.

Hudson earlier announced a heavy cash prize if anyone informates about the where-abouts of her nephew.

Hudson,already badly hit by the murders of her mother and brother has this as a heavy bolt.