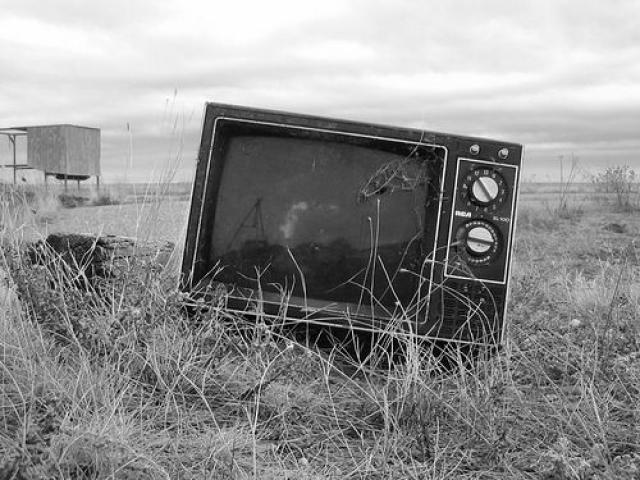 Jericho, i’m sure you remember the show that got saved by the joint effort of Fans. That’s right they had a big campaign to save the show and in the end got Jericho back. Now they need to save their show again, but can they?

Well if you ask me they sure could, not only that they could even get it on another major network like NBC or Fox. At the same time, right now I don’t think they have a chance to get it back. Why? It’s simple really they are divided in half.

There are two groups of Jericho fans. There are the more realistic fans who know that the only way to get there show back is through contacting networks and getting their show back on air. Then there are the Fans who support sending "Nuts to Nielsen". Until these two groups work together, Jericho’s future is up in air.