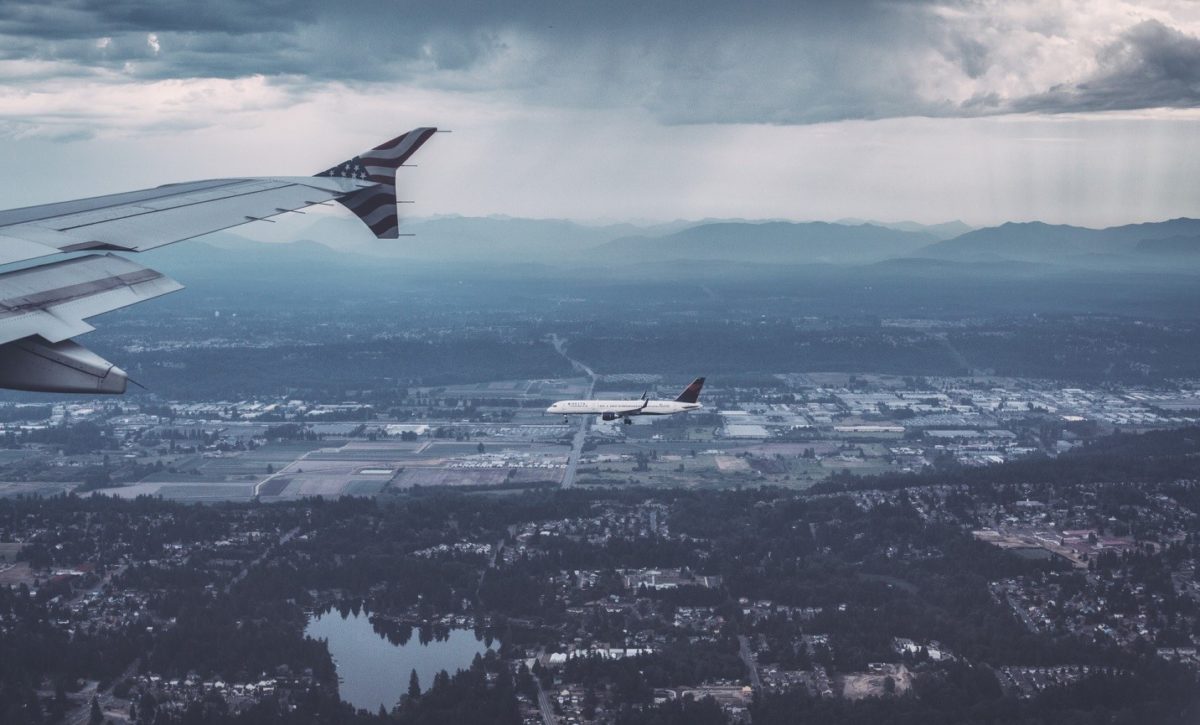 The EPA finding is a landmark ruling that bolsters the need for developing carbon emissions regulations of commercial aircraft.

The news comes after nearly a decade of persistent petitions from environmental and health groups asking the EPA to draft regulations addressing known lead emissions and four years after a 2012 emissions reduction report submitted to the International Civil Aviation Organization (ICAO). The report also comes a year after additional EPA guidelines and regulations for new and used trucks and other ground transport vehicles.

“Addressing pollution from aircraft is an important element of U.S. efforts to address climate change,” said Janet McCabe, the EPA’s acting assistant administrator for air and radiation, in a statement. “[The] EPA has already set effective GHG standards for cars and trucks and any future aircraft engine standards will also provide important climate and public health benefits.”

The EPA and ICAO are both developing regulations aimed at cutting carbon emissions from commercial aircraft. However, while the Montreal-based governing council of the ICAO is projected to finalize and approve its emissions standards in March 2017, the EPA was delayed in developing its own U.S. standards until it could prove that airplane exhaust posed a threat to public health. The ICAO standards will apply to all new aircraft models launched after 2020.

“The endangerment finding is key because it obligates the EPA to take regulatory action to cut carbon dioxide emissions from aircraft – it triggers a legal mandate,” said Drew Kodjak, executive director of the International Council on Clean Transportation (ICCT).

Currently commercial aircrafts account for 11% of global transportation sector GHG emissions. According to the EPA, U.S.-based aircraft make up the world’s largest domestic travel market and contribute 29% of all greenhouse gas emissions from commercial aircraft worldwide.

Airplane manufacturers like Boeing and Airbus have already adopted stricter standards and built more fuel efficient aircrafts. The Boeing 787 and Airbus A350 are expected to meet the ICAO emissions standards once finalized.

However, according to The Guardian, Kodjak believes that “the ICAO’s proposed standards will not sufficiently cut airplane emissions to reduce their climate impact, and the EPA’s process for developing new standards for U.S. airplanes could be an opportunity to make emissions cuts even stricter.”

With aviation fuel use in the U.S. expected to grow 2.2% annually for the next two decades, the ICCT’s research from 2011 to present stresses the “importance of effective policies to help constrain aviation emissions growth domestically and internationally.”