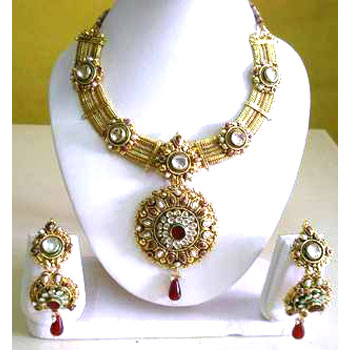 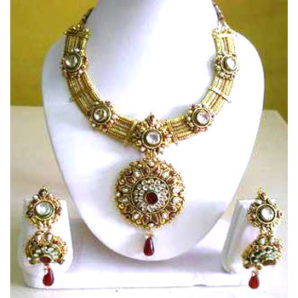 The World Gold Council released the Gold Demand Trends Q3 2016 report, which revealed gold demand is down 10% year-on-year and 21% in the jewelry sector. The data points to slumping demand across all markets, with demand down 31% in the Middle East, 24% in the US, 31% in Europe, and 28% in India.

Gold recycling is on the rise in India, leading to less demand.

India’s government is causing a downward trend in the market, as regulations towards transparency are hurting the industry.

China’s gold demand is down 22% in the jewelry sector, too. Demand in China is shifting consumer focus towards gem-set pieces or 18 karat pieces. The country was once a major consumer of 24 karat gold.

“We’ve experienced an increase in sales from Europe and the United States for high-end pearl pieces as gold demand slumps,” states a representative for Pearls Only.

Consumer taste is being shaped by producers targeting higher sales margins from high-end pieces. Pearls and gem sets are in high demand due to higher margin generation. China’s growing travel culture has taken a hit on the jewelry industry, too.

The United States ended a three-year streak of gold demand growth in the third-quarter. Demand for the precious metal fell 1% on the quarter. Inventory levels across the country led to declining imports.

Weakness over the uncertainty of the United States general election further slowed demand. Wealthy consumers, uncertain of the global economy after the election, were reluctant to spend amid uncertainty.

Consumer confidence in Europe remained poor, causing a 1% decline in gold jewelry demand. France led the decline, as demand for gold jewelry in the country reached historic lows. Silver remains a risk in the country, as low-karat gold is being replaced with silver.

Economic uncertainties in the Middle East led to steep declines in the region, as conflicts led to record low demand for gold.

Tourist demand is also down in the region and cutting into sales.

Egypt’s currency crisis dropped demand by 50%, as gold prices in the country nearly doubled over the past three quarters. Demand in Saudi Arabia and the UAE fell 23%. Turkey’s slowing economy led to a 22% decline. The country faced a failed military coup, which reduced prospects of a Q4 uptick in gold jewelry sales in the country.

Iran managed to post increase gold jewelry demand of 6% on the quarter.

Demand for gold jewelry suffered its largest decline in two years during Q3 2016.