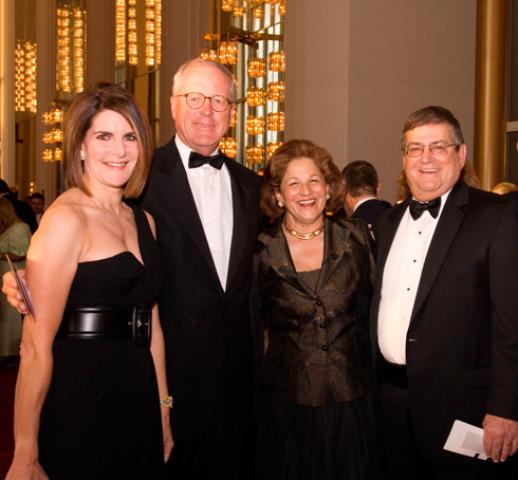 Wasington insider James A. Johnson, known as Jim Johnson, will lead the selection process for Barack Obama’s Vice President, according to the NYTimes and Associated Press.

Jim Johnson helped choose VPs for two other campaigns: John Kerry in 2004 and Walter Mondale in 1984.  Previously CEO of Fannie Mae, Jim Johnson has served on the boards of many prestigious organizations including the Brookings Institute and Kennedy Center for the Arts.

Jim Johnson spoke at Howard University convocation in 1999, and provided this personal information.

Barack Obama is reported to be rapidly adding to his campaign staff as the Democratic nomination for President comes within reach, and Jim Johnson will play a key role in his future success.  The Democratic official who tipped off the NY Times about Jim Johnson spoke on the condition of anonymity.

Jim Johnson is married to Maxine Isaacs, with whom he has one son, Alfred.