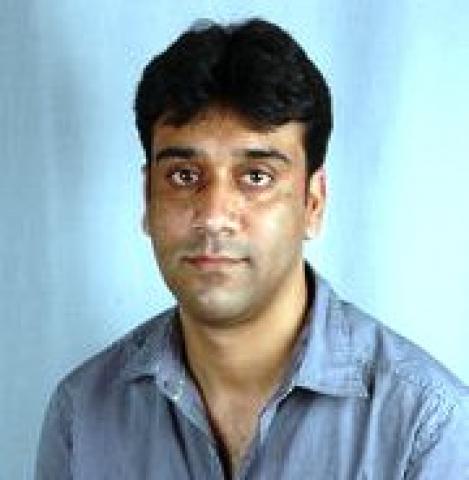 , January 11 (Scoop News) – President Pradesh Youth Congress Committee Shoaib Nabi Lone today criticized Jammu & Kashmir Bank for its alleged biased and irresponsible attitude. He  said that J&K Bank has failed to come to the expectation of customers as well as general public and despite tall claims bank has failed to provide any kind of help, assistance to the unemployed youth of the state.

Shoaib Lone in a statement further alleged that the bank authorities are providing loan and other facilities to their kith and kin and genuine cases are being ignored. He has said that on the one hand the government is providing every kind of facilities and has even projected the business of the bank and on the other hand the bank is displaying its biased and irresponsible attitude which needs to be changed.

He has urged upon the government to issue strict directions upon the bank authorities to adhere to the public policy and behave in a responsible and un biased manner.