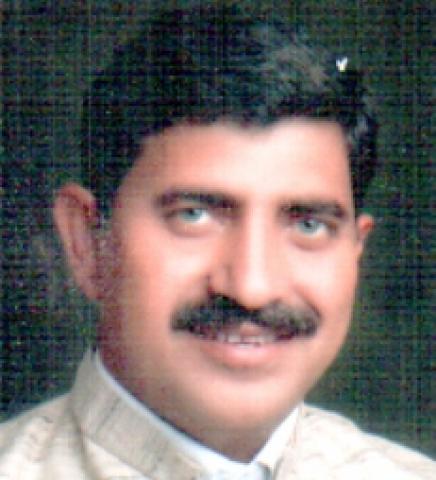 Jammu, December 27 (Scoop News) –JK State President of Jammu and Kashmir  BJP Jugal Kishore Sharma has extended party’s full support to the agitating teachers of Rehbar-e-Taleem category.  He said that these agitating teachers are demanding regularization of those of their colleagues who have completed five years term of service, inclusion of 5 years service at the time pf promotion, proper transfer policy, regularization after completing seven years and enhancement of honorarium from Rs. 1500 to Rs. 3000 per month, are genuine and need to be considered sympathetically.

Jugal Kishore Sharma said that the government employees comprise a large section of the population of the state since government is the main employing agency, it is therefore the responsibility of any elected government to address the demands of its employees. He appealed to the state government, particularly the authorities of Education Department, to call these agitating teachers to the negotiating table in order to find out an amicable solution before the situation takes an ugly turn. He advised the police authorities to exercise restrain while dealing with such situations, where peaceful people come on roads for the fulfillment of their genuine demands.

Extending sympathies with the teachers, who received injuries due to police lathicharge while they were carrying out their “Secretariat Chalo” peaceful protest march, Jugal Kishore Sharma declared said that the party has always taken up the just cause of the state employees from time to time adding that in future also the BJP will continue to work on its people friendly policy.