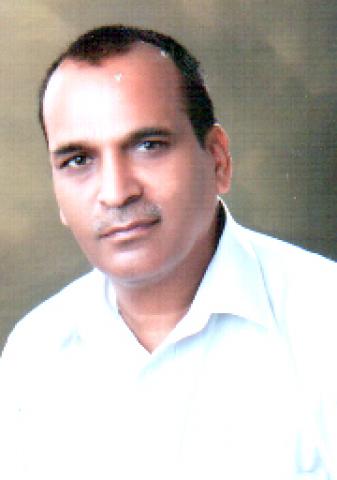 , February 02 (Scoop News) – J&K BJP expressed shock over the killing of two young girls at Sopare by militants. The incident is not only condemnable but has raised many vital issues about the role of different parties and organizations like Hurriyat, PDP, NC, Congress and others, said BJP State Spokesperson Ramesh Arora .

It is of grave concern that human right activists are not coming out of their caves to condemn brutal incident.  Important functionaries of different parties have adopted criminal silence, over Sapore  incident in which Kulsuma (19) and Yasmeen (17) were killed by loyalists of and Azadi.

Ramesh Arora said that Kashmir leadership left  no stone unturned in the past in all incidents in which there was minor apprehension that security forces may be involved but this time they are mute spectator and do not want to channelize or give outlet to the  sentiments of public. This exposes the real face of Kashmir-centric politics. People of should understand that all are there to exploit the issues and do not want to stand with them over such incidents because they want to keep pot boiling for their cheap political gains. The public of must understand the phenomenon of political misadventure at the cost of common man.

Arora further said that condemning or expressing concern over such tragic episode by Chief Minister is not sufficient and will act as an eye-wash only because it is duty of the state government to arrest all culprits immediately without further delay to restore confidence among masses. We must shun supporting militant related activities in as militants are killers, killers and killers only, without any ideology and sympathy for humanity. All talks with Hurriyat and militants should be stopped immediately unless until government assert its authority and make militants to run before any negotiation. Talks and negotiation is meant for peace loving citizens and for those who have faith in constitution and not for extremists. Immediate action against killers of humanity is required to be initiated.