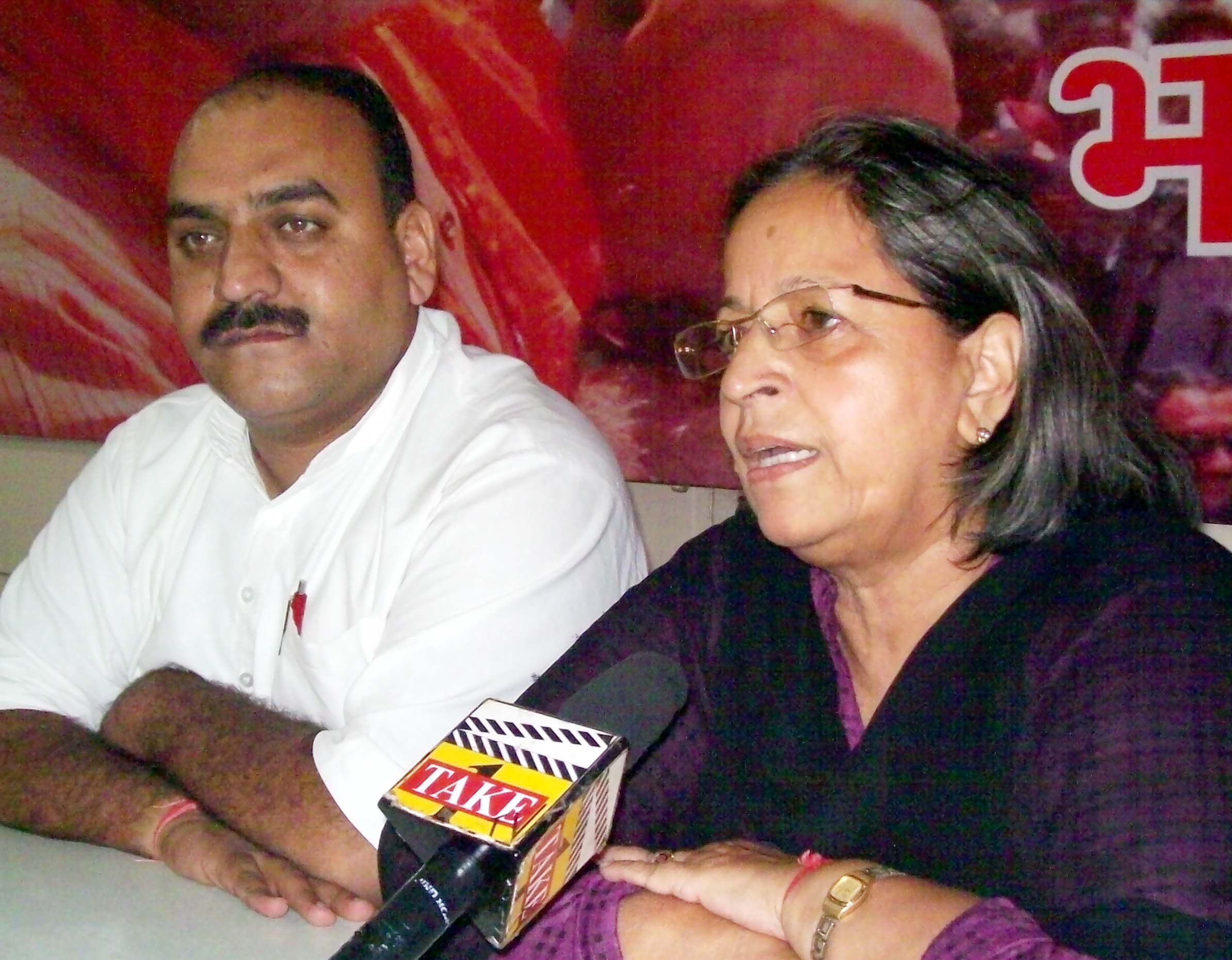 Jammu, October 21, (Scoop News)- Demanding an apology from JKPCCI President Prof. Saif-ud-din Soz for using unparliamentary language, State BJP Spokesperson Dr. Nirmal Kamal, said that even a deaf can understand sincerity and true intentions and a blind can visualize the vision of Narendra Modi as Prime Minister of the country to bring back crowning glory of J&K state but only some parochial and frustrated leaders of Congress are hell bent to downgrade the dignity of Prime Minister by calling him fascist and biased towards Kashmir. Visibly reacting on the statement made by Prof. Soz that Modi’s approach on Kashmir is biased, Dr. Nirmal kamal said that regional and religious divide in fact, is the strategy of Congress, who made it winning poll slogan dividing all the communities of the country. A close observation on the governing methodology adopted for the last more than six decades reveal that it was Jammu which remained victim of discrimination and suppression at the hands of Kashmiri leadership and so the UPA government who always treated Jammu literally as door-mat and second fiddle. Congress president should keep this in mind while making rude and gross statements.
Dr. Nirmal Kamal while addressing media persons alongwith BJP State Secretary Munish Sharma, said that wisdom shown by Modi by visiting Kashmir and then committing liberal financial help without being demanded is applauded by everyone having pro-people mindset. What has irked congress leaders is non-commitment to financial package and transparency in maintaining accounts by asking for the relief related bills contrary to trends adopted by earlier governments in both Centre and the state. Substantiating her views, Dr. Nirmal Kamal said that the state government is in habit of grabbing financial packages from the centre; big chunk of which either remained unused, unaccounted and hardly pinch of it reached the genuine people. For them relief package in the name of flood victims seems another opportunity to grab financial kitty without transparency in the distribution of relief. The state government has made tentative estimate of flood loss without giving any formula devised. The unsatisfied coalition government of the state has to show genuine financial losses using make believe formula and adopt transparency rather than accuse prime minister and belittle the sanctity of the office of the Prime Minister. Soz should apologize for unparliamentarily language used for the Prime Minister demanded Dr. Nirmal Kamal in a press today.