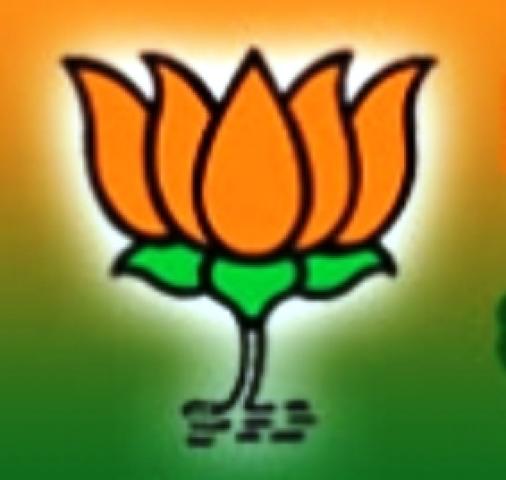 In a statement he said that the party has been closely watching the developments in Gilgit Baltistan and appeals to the Government of India and state government to intervene. He said that on the one hand NC-Congress coalition is talking of rehabilitation of youth returning from PoK, on the other hand, it has shown no concern for the daily massacre of youth in the Northern areas of Gilgit Baltistan, which is also a part of state. He said the party will start country-wide campaign to make people aware of the state’s coalition government and the UPA government’s apethatic attitude towards peope of Gilgit Baltistan.

Manhas also announced party’s decision to depute State General Secretary & Incharge Ladakh Satish Sharma to form contact with the local leadership in Kargil and device a plan to extend every possible co-operation on behalf of the party to end the sufferings of the people of Gilgit Baltistan.