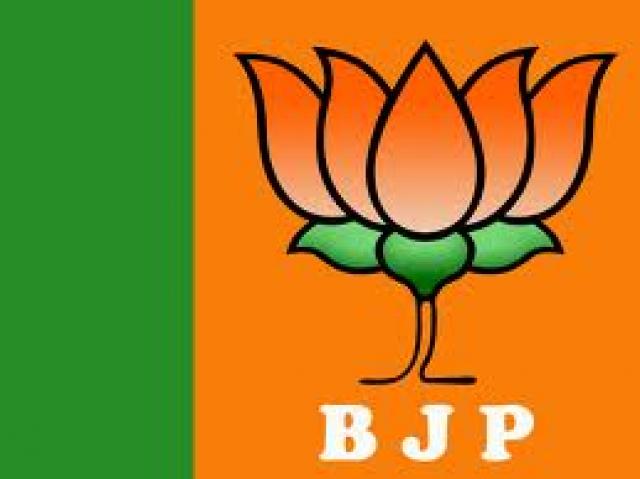 Jugal Kishore Sharma while congratulating the new team members, said that the team has been constituted after taking into consideration ability and capacity of each incumbent. He said that now it the responsibility of each office bearer to devote time in order to do justice with the post. He said that each one of us has to be in touch with the activists at different levels. He said that the patience is the key mantra of success in political line and this should be always kept in mind. Ours is not a dynastic party but totally of the workers which provides equal opportunity to every activist to rise to the highest post and the same is clear from the fact that I myself was  just Mandal General Secretary a few years ago and reached to the post of the State President.

Jugal Kishore Sharma declared that the party will organize protests at every district headquarter against the statement of the Union Home Minister Sushil Kumar Shinde on January 24. He said that the party will take up more programmes more vigorously in the coming days to expose the Congress-led UPA and the state’s coalition for their anti-people policies.

State General Secretary (Org.) Ashok Koul invited suggestions from the office bearers for better coordination among the newly constituted team and smooth functioning of the party office. He said that a well informed and well equipped is the backbone of any organization and hence we all should suggest ways and means to make it more operational to the satisfaction of the party workers across the state. He also informed the meeting about the progress in the ongoing construction of the new office complex of the party.