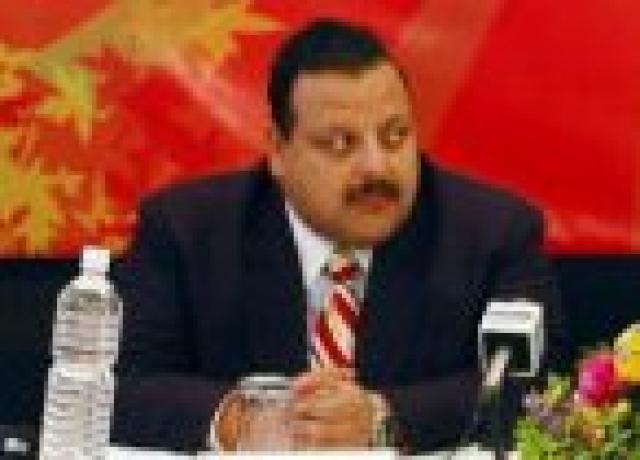 Political Advisor to the Chief Minister, Devender Singh Rana has described as incorrect and misinterpreted, the news report that has appeared in a section of the media which has twisted the remark of the Chief Minister, Mr. Omar Abdullah made in a lighter vein during his election rally at Vijaypur on Tuesday.

Rana said the Chief Minister conveyed to the gathering that only UPA under the leadership of Mrs. Sonia Gandhi and Dr. Manmohan Singh had the capacity to recast the destiny of the state and all other political parties are bereft of any agenda for the welfare, peace and development of the state and the symbol of ‘Hand’ only has the power and strength to deliver change.