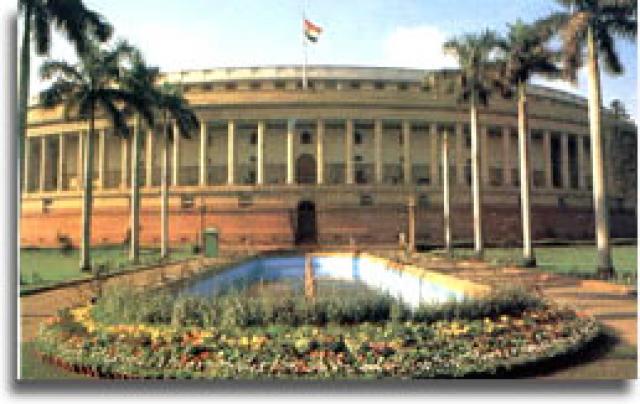 J&K CM who acted as ‘Sultan’ of , hurt the grace of the Parliament: Bhim

Jammu, January 25 (Scoop News) – Prof. Bhim Singh, Chairman, National Panthers Party and Member, National Integration Council has invited the attention of the Speaker of the Lok Sabha and Chairman of the Rajya Sabha to take cognizance of  authoritarian act of J&K Chief Minister who acted as ‘Sultan’ of Kashmir to hurt the grace of the Parliament by hauling of two leaders of opposition in Parliament and then treating them as enemy agents by detaining for five hours at the landing pavement of Jammu Airport yesterday.

Bhim Singh described this as most outrageous act of the Government of J&K which deserves immediate and urgent attention of Prime Minister of India to bring Chief Minister of J&K to justice.

The Panthers Party stands poles apart from the flag hoisting agenda of BJP which aimed at communalizing the situation in J&K and rest of the country for political interests. Yet the Panthers Party cannot help condemning the State Govt. for demonstrating their authoritarian face detaining and humiliating the opposition leaders in the Parliament which is identified with the largest democracy in the world. Mrs. Sushma Swaraj (Leader of the Opposition in Lok Sabha), Mr. Arun Jaitley (Leader of the Opposition in Rajya Sabha) and Mr. Anant Kumar (M.P. from Karnataka) were made to stand inside the Airport while arrival doors were shut by the police depriving the opposition leaders to use toilets even for five hours.

The Panthers Party Chief added that by driving the BJP leaders to to enable them to spread the communal fire there amounts to another act of the Chief Minister to abet BJP in divisive agenda. The NPP Chief said that this is high time that the young Sultan of Kashmir is shown the way out to save from further fire and bloodshed.