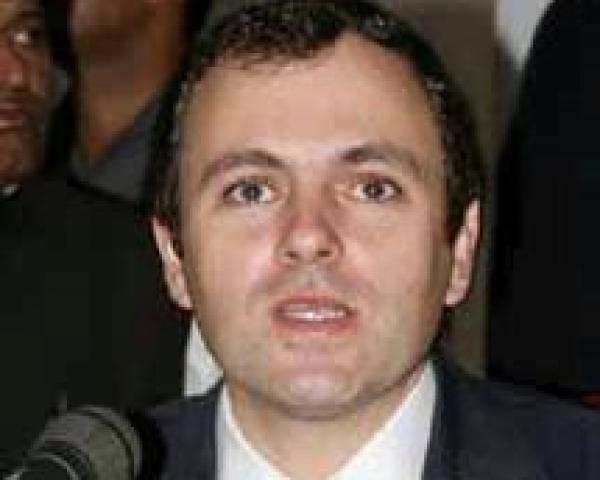 Jammu & Kashmir Chief Minister  Omar Abdullah on Friday said that focus should be on the growth of small and medium entrepreneurship (SME) in . He emphasizes on the importance of a strong edifice for integrated industrial development in the State to address unemployment problem and improve economy.

Addressing a one-day leadership brief session on industrial growth and development, organized by Federation Chamber of Industries, (FCIK) at SKICC, in Srinagar, Mr. Abdullah said that small industrial sector has a pivotal role in sustained economic development. He said that small and medium entrepreneurs in the State provide jobs to 8 lakh people. “The sector, if properly supported to grow, can absorb another 4-5 lakh people easily reducing the pressure on job market. Here comes the role of government which it will render in its full capacity”, he said and added that the thrust area in the education sector would be on enhancing employability of the educated youth.

The Chief Minister said that in the past, it has been observed that big industrial houses came in the State, took advantage of the packages and concessions but left midway without contributing to the larger goal of industrialization. “We have to encourage local entrepreneurs at large, but continue our efforts to rope in big industrialists as a bonus”, he said.

The Chief Minister said that while we have to work hard to persuade and change the mindset of big businessmen, we have to concentrate on upgrading, improving and growing the local SMEs. He said that industrialization in the targeted sectors of agriculture, horticulture, sericulture, floriculture, food processing, information technology should be our goal.

Referring to the availability of power for industrial growth, the Chief Minister said, “This is the key area for economic development and steps are already afoot for comprehensive development of power sector”.

Answering a point raised in the session regarding State’s joint power ventures with NHPC, Mr. Abdullah said that he is open to pragmatic views in this regard, but they should be based on sound facts and not merely slogans. “If you convince me on the subject, you will find me logical”, he said and added that it is wiser to get at least 20 per cent free power out of 100 per cent potential rather than zero per cent, waiting for indigenous funding for power projects for decades.

Mr. Abdullah asked the various unions and federations of the industries and commerce sector to present their suggestions and demands and viewpoints regarding industrial development in a coordinated manner that would make it easy for the government to wok out solution to the problems. “You may have many associations and bodies, but at least there must be some kind of coordination at the apex level to address the problems”, he stressed. The Chief Minister also appealed them to be apolitical as business and politics do not go hand-in-hand. This would only hamper their progress and development, he added.

Earlier, President, FCIK, Shakeel Qalandar presented a status paper on the growth and development of industries in J&K.