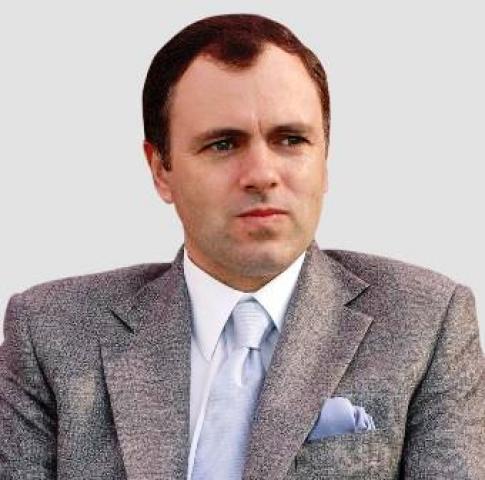 “Present day scenario has put multifarious responsibilities on the shoulders of police as such, it should be fully trained, professional, well equipped and modernized to deal with different situations effectively and amicably”, he added and called for close and cordial public-police ties to maintain peace and tranquility in the State.

In sequel of the video conferencing of the Chief Minister with the Police District Superintendents recently, he discussed matters raised by the police officers regarding creation, upgradation of police stations and modernizing the State Police Force threadbare at a high level meeting of Home Department here this morning.

The Chief Minister said that government aims at developing Police one of the best forces in the country so that it is able and capable of dealing with any challenge in most professional manner. He said that police should be recognized as friends of people and in this direction Police Department has to make innovative and befitting efforts.

The Chief Minister said that government is keen to strengthen Police force in all respects. “Every step will be taken in this direction”, he said adding that the issues raised by the district SPs and the requirements put forth by the Police Department in this direction would be addressed properly and urgently.

The meeting which was attended by the Director General Police, Kuldeep Khuda, Principal Secretary Home, B. R. Sharma, Principal Secretary to the Chief Minister, B. B. Vyas and other senior officers took various decisions aimed at strengthening the Police Force and modernizing its various ranks.

The issues pertaining to creation of more police stations and upgrading the existing ones received focused attention in the meeting. The necessity for modernizing Police and the viewpoints put forth by the District SPs in this regard during the video conferencing received due attention and weightage in the meeting resulting in decision making pertaining to these issues.