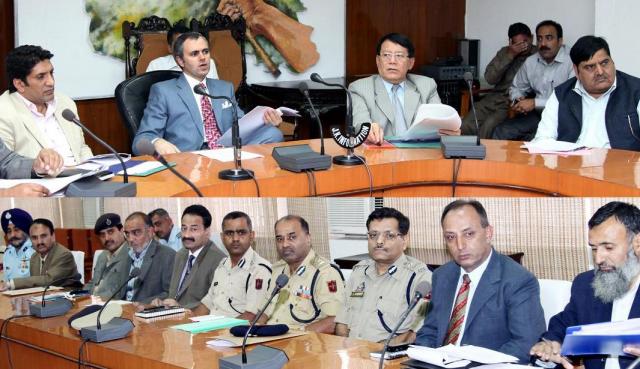 Omar Abdullah said that the trans-shipment of pilgrims from respective districts, their stay at Srinagar and journey from here to New Delhi should be monitored at all levels to avoid any inconvenience to them.

The Minister for Haj and Auqaf, Ajaz Ahmad Khan gave brief account of the arrangements finalized for Haj 2010. He said all the concerned departments and the Airlines engaged for trans-shipment of pilgrims have been sensitized and a constant rapport between various agencies and the Central Haj Committee put in place to ensure smooth conduct of Haj operation this year.

Ajaz Khan said that arrangement of buses for transportation of Haj pilgrims from various districts to have already been finalized besides the arrangements for their stay in the city.