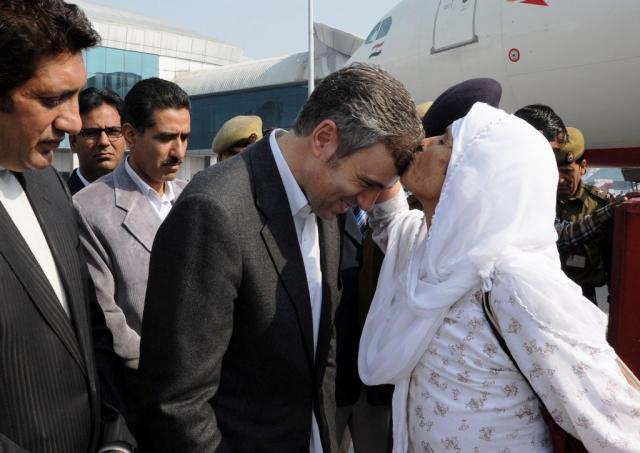 The Union Minister for New and Renewable Energy, Dr. Farooq Abdullah and Minister of State for Haj and Auqaf,  Aijaz Ahmad Khan were also present on the occasion.

Omar Abdullah congratulated the Haj pilgrims and enquired about the status of arrangement made by the concerned State department at and enroute.

The Hajis expressed satisfaction over the arrangements and said that during the Haj days, they prayed for peace, prosperity and development of the State and well-being of the mankind.

As many as 270 Hajis returned from today, of these 105 were women pilgrims.