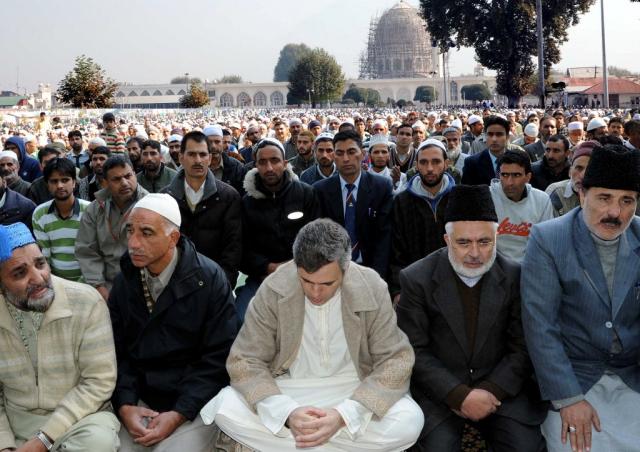 Later, he interacted with people and shared Eid greetings and extended good wishes to them. The Chief Minister also prayed for peace, prosperity and progress of the state and the country.

The Chief Minister received them warmly and wished them well, prosperity and good health.

Filed under: Media & Tech, World
Share Tweet Pin G Plus Email
previous article: The Mughal Empire showed decline from the days of Aurangzeb
next article: To see BJP government in J&K is my dream : Savita Gupta