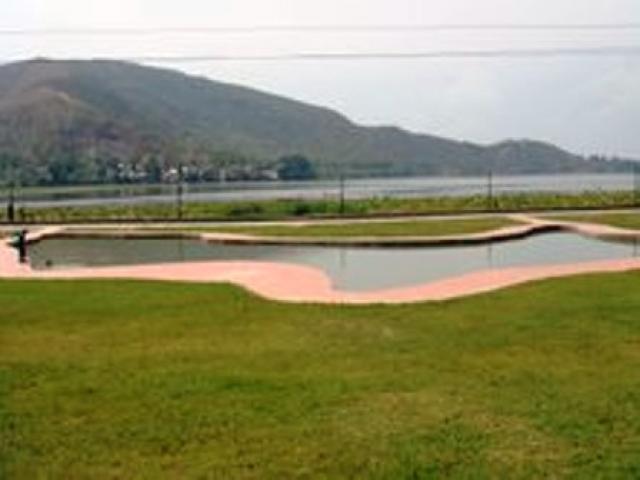 Jammu, April 12 (Scoop News) –T. Angchook, Director Fisheries, today while clarifying news item published in a section of media on Tuesday, said that the Department of Fisheries J & K is always making allout efforts for conservation of fish life in the waters of J & K especially in the world famous trout streams like Lidder stream, Bringi stream in Anantnag district and Erin and Madhumati streams in Bandipora district, Sindh stream in Ganderbal district, Aharbal stream in Kulgam district and many more trout streams in the State.

T. Angchook in a statement said that extraction of boulder and sand, bajri from these streams is not allowed by the field staff of the department and in all cases of violation necessary legal action is taken. The department of Geology and Mining who have floated tenders for extraction of sand and bajri from various waters of the state have been approached for excluding the trout streams out of the tender notification. The department of Fisheries neither allows such extraction of boulders, sand and bajri nor is establishment of stone crushers allowed on the trout streams.

He said that the department will never allow the establishment of stone crushers on the banks of  trout streams of the state. The department has already constituted a high level committee headed by the senior most Joint Director Fisheries to look in to the matter of issuing for establishment of stone crushers on Lidder and Erin stream vide order No 356 of 2011 dated 10-02-2011 and 389 of 2011 dated 28-02-2011 respectively and there is no pressure, whatsoever, on the department from any quarters.

It is reiterated that the department of Fisheries will make allout efforts to conserve the world famous sport fish in the trout streams of the State and any move that causes environmental degradation in the biodiversity of the trout streams will not be allowed Angchook said.(Scoop News)