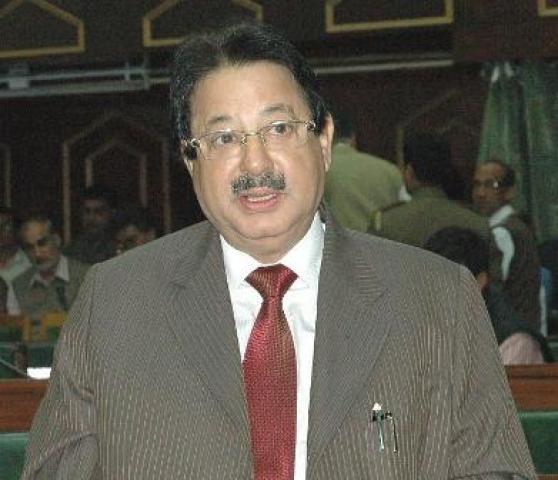 , March 13 (Scoop News) – J&K Minister for School Education, Peerzada Mohammad Sayeed, today said that the Government would make efforts to bring a Bill to amend JK Board of School Education (BOSE) Act to meet the requirements of new trends in education and the national quality standards.

The Minister was replying to a question by  M Y Tarigami during  Question Hour in the Legislative Assembly, seeking information about the steps taken by the Government to amend the BOSE Act to update the provisions to make these compatible with the quality standards at national and international level.

The Minister said that the new Act is under review in consultation with the educational experts for which workshops and meetings were held to seek views from resource persons. He said that the Government would explore the possibility of bringing the amended bill during the current session itself.

In his supplementaries, Tarigami demanded that the Board being an autonomous body be streamlined on the pattern of University Grants Commission. He said if the Board is following UGC norms in terms of salaries and recruitment why can’t the institution be overhauled on the lines and pattern of UGC. He said it is all the more imperative that keeping in view the fast changing developments in the educational scenario, J&K BOSE should be given a new look and steps in this direction be taken at the earliest.

Replying to a supplementary raised by Ch Mohammad Ramzan, the Minister said that the Government would soon come up with the rules for regulating the functioning of private educational institution.