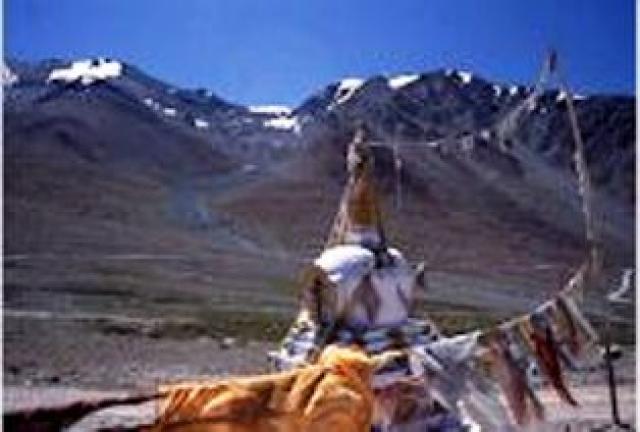 In his message of felicitations, the Governor said that the festival of Losar symbolizes the high traditions of love, tolerance, amity, communal harmony and brotherhood, which the people of Ladakh have cherished and nurtured over the centuries.

The Governor wished the people a Happy Losar and prayed for peace, progress and prosperity in the State.

In a message issued here today, Omar Abdullah wished well being of the people and peace and prosperity in the State.

Losar is one of the most important religious festival of Buddhists The word Losar literally means ‘New Year’. Losar is celebrated during the winter months. The festival takes place in the eleventh month of the Buddhist year, which can occur in November, December or January in different years. The festival has its origin in the 15th century. Buddhists make offering to Gods during this festival. It is characterized by dancing, singing and feasting.