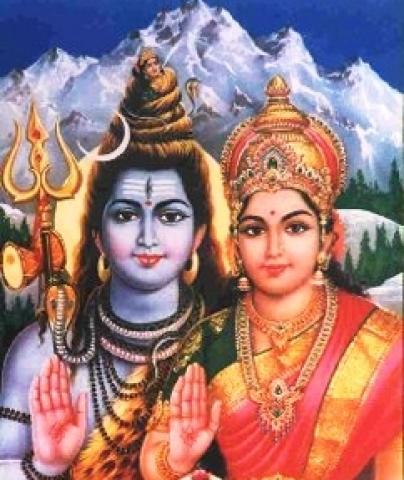 Jammu, March 1 (Scoop News) – The Governor, N. N. Vohra, Chief Minister omar Abdulla has extended warm greetings to the people on the auspicious occasion of Mahashivratri, which is celebrated by Kashmiri Pandits as Hairath.

In his message of felicitations, the Governor said that this festival symbolizes the values of piety, devotion, brotherhood and harmony, which are the hallmark of our glorious composite cultural ethos.

The Governor wished the people a happy Mahashivratri and prayed for peace, progress and prosperity in the State.

Chief Minister, Omar Abdullah has felicitated people on the eve of Maha Shivratri wishing them happiness and prosperity.

In a greetings message issued here today, the Chief Minister specially referred to the tradition of celebrating Hairat in in unity and amity by Kashmiri Pandits and Muslims.

The Chief Minister also highlighted the State’s rich traditions of celebrating holydays and festivals in an atmosphere of love and brotherhood adding colour to the festivity of these occasions.

Omar Abdullah expressed the hope that these traditions and secular fabric of the society would get strengthened day-by-day and the beauty of peace, happiness and bonds of love will keep shining on the State’s horizon.

The Chief Minister also prayed for tranquility and prosperity in the State and well being of the people.

In their messages they wished a happy Shiratri to the people of the state and hoped that the day will usher the state in new era of peace, prosperity and progress. He hoped that the people will hold the traditional ethos of mutual brotherhood high while celebrating   the auspicious occasion.