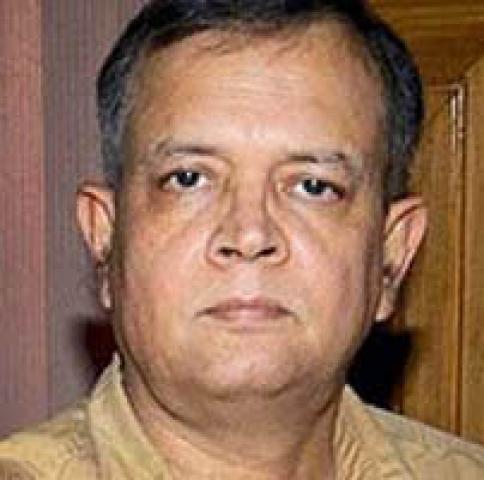 Recalling  Raju’s dedicated services to the State, the Governor, in a condolence message, conveyed his sympathy to members of the bereaved family and prayed for eternal peace to the departed soul.

Chief Minister, Omar Abdullah has expressed grief on the sad demise of R. V. Raju a former IPS officer of 1975 batch of the Cadre.
Describing Raju a gentleman who led a principled life, the Chief Minister said that Raju was an extremely competent police officer with unblemished meritorious career.
The Chief Minister conveyed his heartfelt condolences to the bereaved family and prayed for peace to the departed soul.
Additional Director General of Police Security, Ram Lubhaya has been deputed to attend the funeral of Raju at .

Minister of State for Home,  Nasir Aslam Wani has expressed grief on the sad demise of  R. V. Raju a former IPS Officer of 1975 batch of the cadre.

Describing  Raju a professional police officer,  Nasir said that his contribution as a police officer would be the beacon light for the Police Department of the .

Nasir conveyed his heart felt condolence to the bereaved family and prayed for the peace to the departed soul.

Political Advisor to the Chief Minister Devender Singh Rana has expressed his grief and sorrow on the sad demise of   R.V Raju former Director General, NIA.

Rana conveyed his heartfelt condolences to Mrs. Raju and the family.

In a condolence message,the Director General of Police (DGP),  K. Rajendra Kumar said  Raju served the Jammu and Kashmir Police in different capacities and was one of the most honest and efficient officers. He was known for his professional efficiency and honesty in the state. He would be remembered for his commendable contribution in probing the high profile cases, including Raju Gandhi assassination, high jacking of Indian Airlines Plane in 1999 and Naval War Room Leak.

Rajendra remembered his long association of three decades with the deceased in the Organization. He said that the force has suffered a great loss due to the death of promising officer who has guided the Organization in various capacities.