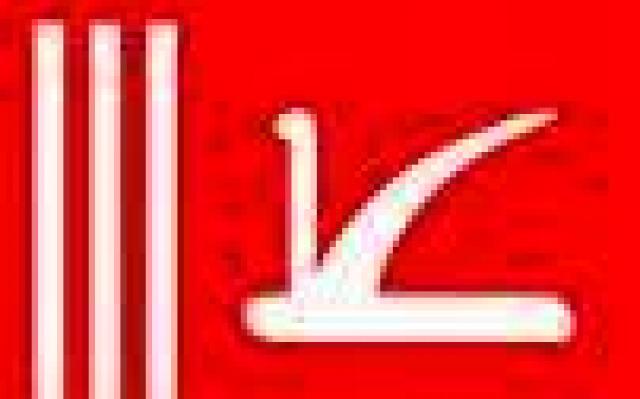 , September 13 (Scoop News) -The State cabinet which met here today under the Chairmanship of Chief Minister,  Omar Abdullah took stock of various incidents of law and order breakdown in different parts of the State which were prompted by reports about alleged incidents of desecration of holy Quran in the .

The cabinet was unanimous in condemning the alleged acts of desecration of holy Quran, as reported by certain sections of the international media. The Cabinet also expressed its complete understanding of the genuinely hurt sentiments of the people on this account. However, it was decided to make a fervent appeal to the people of the State not to take law in their own hands while staging protests against the alleged incidents of desecration of holy Quran, which only results in an avoidable loss of life and property.