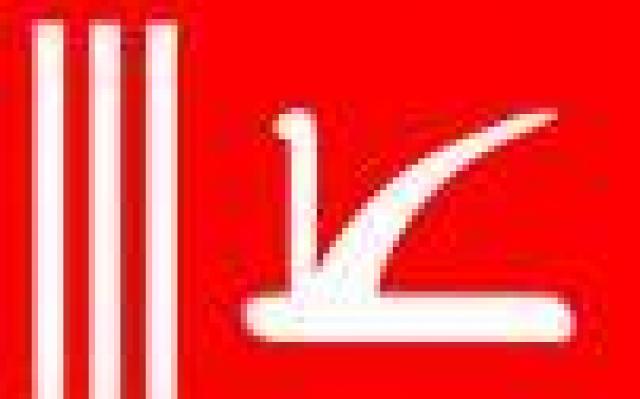 Jammu,March 30 (Scoop News) –   The State Cabinet which metin Jammu today under the chairmanship of Chief Minister, Omar Abdullah has ordered following transfers and postings in the State Administration.

The Cabinet also gave its nod to the amendments in Code of Criminal Procedure (Amendment) Bill 2012 and Jammu and Kashmir General Sales Tax Act, 1962.