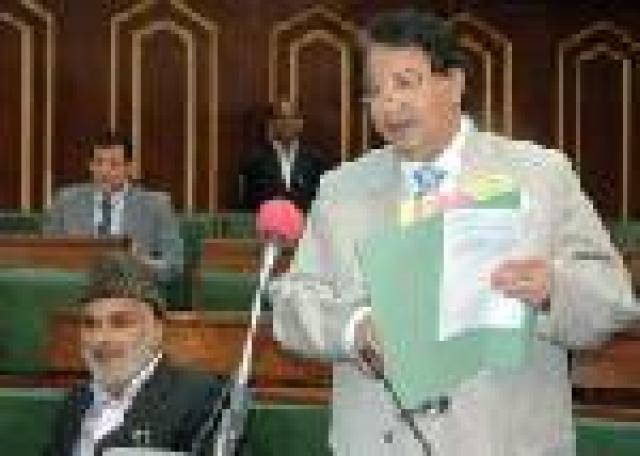 The counsel appearing for the petitioner contended that SAC cannot expand its jurisdiction by framing a regulation contrary to the SAC Act 2002 and the rules framed there under. It was further submitted that a definite procedure has been provided under the Act for filing a complaint which has to be supported by an affidavit of complainant. It was also contended that section24 of SAC Act 2002 provides penalty for false and vexatious complaint and in case the present proceedings are found to be baseless, SAC shall not be in a position to remedy the damage caused to the petitioner. It was further argued that section 21 of SAC. Act 2002 provides submission of final reports regarding complaints enquired into by the commission. Thus if suo-motto jurisdiction is conceded then all these provisions shall become redundant. Needless to mention that SAC filed caveat through senior counsel Sunil Sethi and opposed the petition.

For petitioner Sr. Advocate U. K. Jalali along with H. A. Siddiqui Advocate appeared. The Hon’ble High Court framed the legal issues raised in the petition and admitted the same which shall now be listed after Four Weeks.

With this Order proceedings against Peerzada Mohammad Syeed Minister for Public Enterprises shall remain stayed before State Accountability Commission till the issue is decided by the  J&K High Court.

Filed under: Media & Tech, World
Share Tweet Pin G Plus Email
previous article: Spine Surgeon.
next article: One of the most amazing things a dolphin can do is to make talking sounds