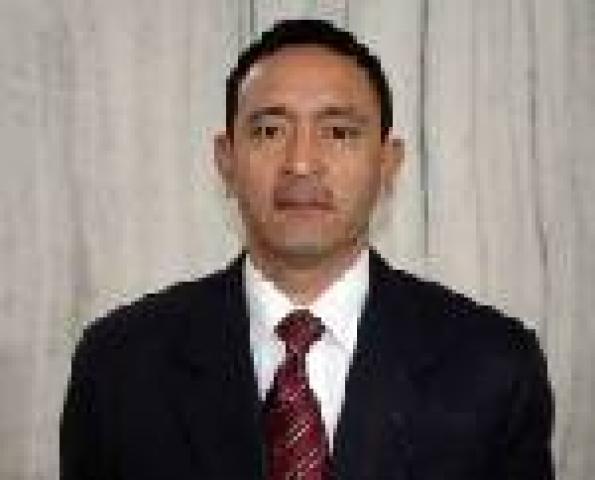 Jammu and Kashmir Minister for Tourism and Culture, Nawang Rigzin Jora today urged the Mumbai Film Industry to revive its old bonds with Jammu and Kashmir and added that the new State Government will play a perfect host and extend all possible help to facilitate shooting of their films in the State.

The Minister was addressing FICCI Frames 2009, one of the biggest entertainment events of , in Mumbai on Tuesday. The occasion was graced by all the top names of Indian film industry that boasts names like Yash Chopra, Karan Johar, Ramesh Sippy, Bobby Bedi, Deepika Padukone, Poonam Dhillon and others.

Encouraged by the latest film shoot in Kashmir valley, the Minister said that the State Government is taking all out measures to make the Mumbai film industry feel at home while shooting their films in J&K. He said the State is fuly equipped and a perfect replacement for expensive locales like or , adding that an incentive package was on the anvil for people who are engaged with the tourism sector.

The Minister said that the situation had improved tremendously and the State was ready to receive tourists in a big way in the coming season. He also interacted with producers and other delegates and assured them all help while shooting their films in . He said the Government has embarked on a tourism infrastructure up-gradation plan that will see creation of top notch facilities for all visitors that travel to the State.

While addressing the gathering,. Jora reminded them of their historic relationship with when all the big names of Bollywood travelled with their crews and shot their films. He made specific mention of films like Kashmir Ki Kali, which was shot in Sixties, as well as Karma, shot extensively in Pahalgam in the late Eighties, after which the situation deteriorated in the valley. Referring to films actress, Poonam Dhillon, he reminded her of her Noorie days. The silver jubilee film was shot in the beautiful in the mid-Eighties.