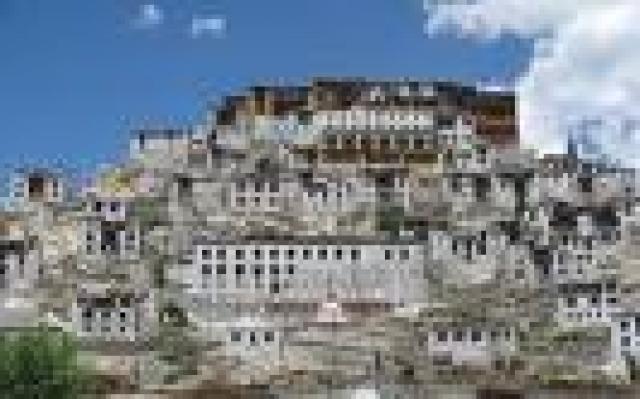 New Delhi/Jammu, December 28 (Scoop News) – Minister for Tourism and Culture Nawang Rigzin Jora, today called on Prime Minister Dr. Manmohan Singh at , and apprised him about   developmental requirements of Ladakh   region. He expressed gratitude for providing wholehearted support for the rehabilitation of   cloudburst victim families of the area and rebuilding damaged infrastructure.

The leaders lauded the concern shown by Prime Minister in ameliorating the hardships faced by the people of Leh following the recent flash floods and added that it is because of liberal support  from Centre that normal life was restored in Leh and other affected areas of the district in a short span of time.

The delegation requested Prime Minister for allocation of more funds for reclamation of land washed away in the floods and creation of permanent infrastructure and residential houses, besides funds for clearing of flooded nallahs in and around Leh.

They also pleaded for funds for development of Leh town under greater master plan and requested that Leh be given same treatment as has been given to towns falling in north eastern states under the centrally sponsored schemes.

The Prime Minister appreciated the role of Ladakh Autonomous Hill Development Council ever since its creation in highlighting burning issues of Ladakh.

Dr. Manmohan Singh also lauded the role of the people of Ladakh in the overall development of the area. He hoped that newly elected LAHDC will continue to uphold the principles of honesty and dedication in its working. He hoped that the Council will ensure utilization of central assistance extended to it   so that maximum population get the benefit .

The Prime Minister reiterated that people of Leh have given massive mandate to congress party and their hopes have also been multiplied which need concern and care by the LAHDC. He assured that all the genuine developmental needs of the region would be fulfilled.